Masters of Traditional Arts: The National Endowment for the Arts National Heritage Fellows 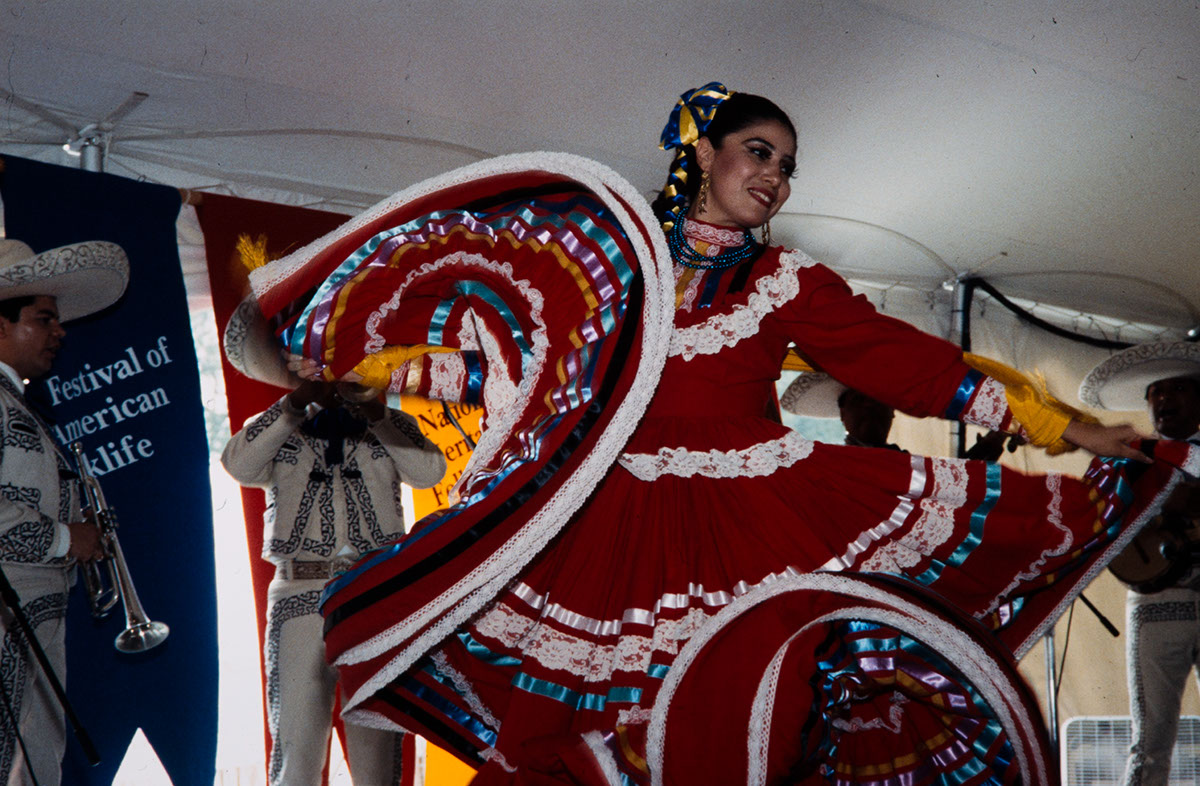 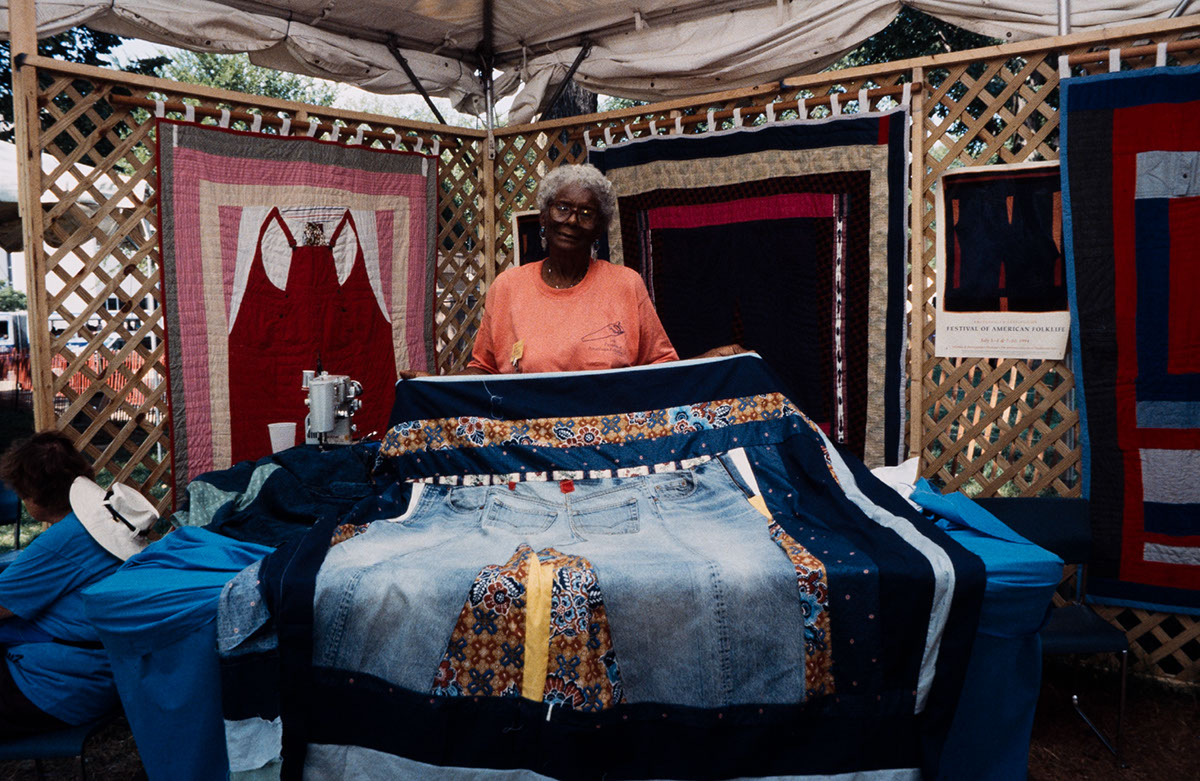 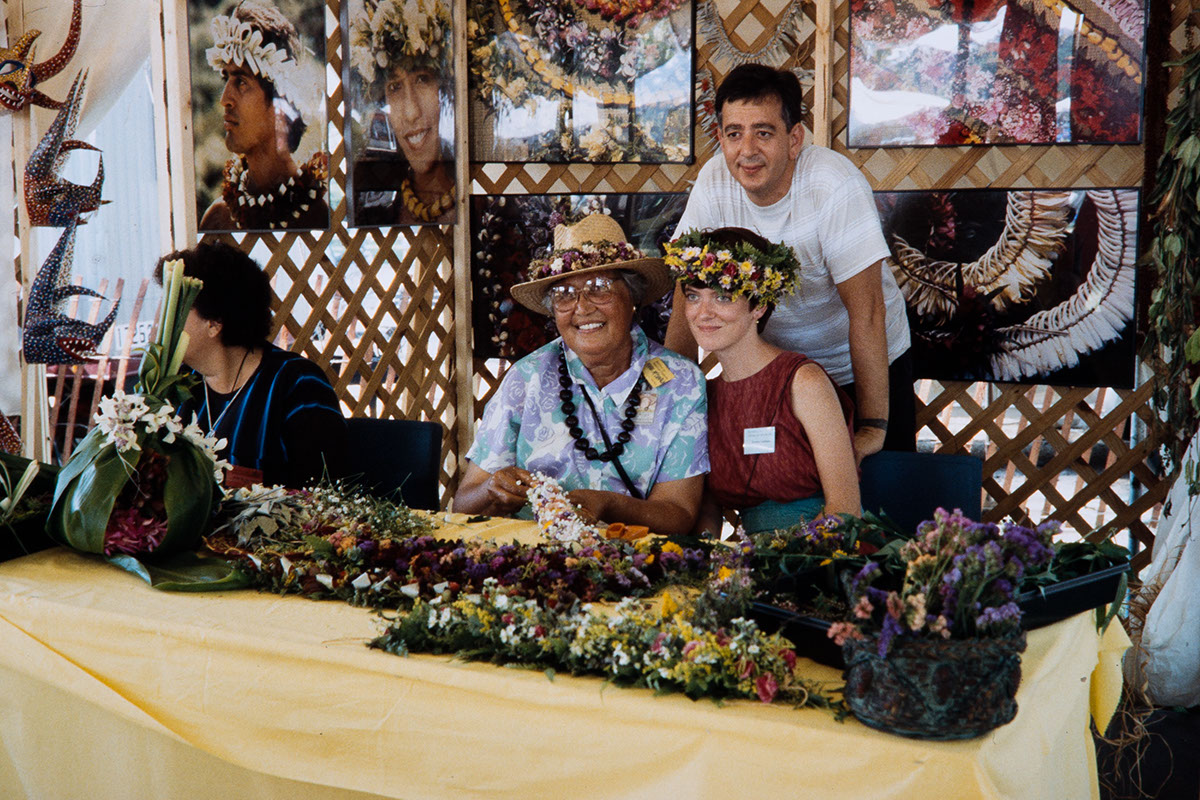 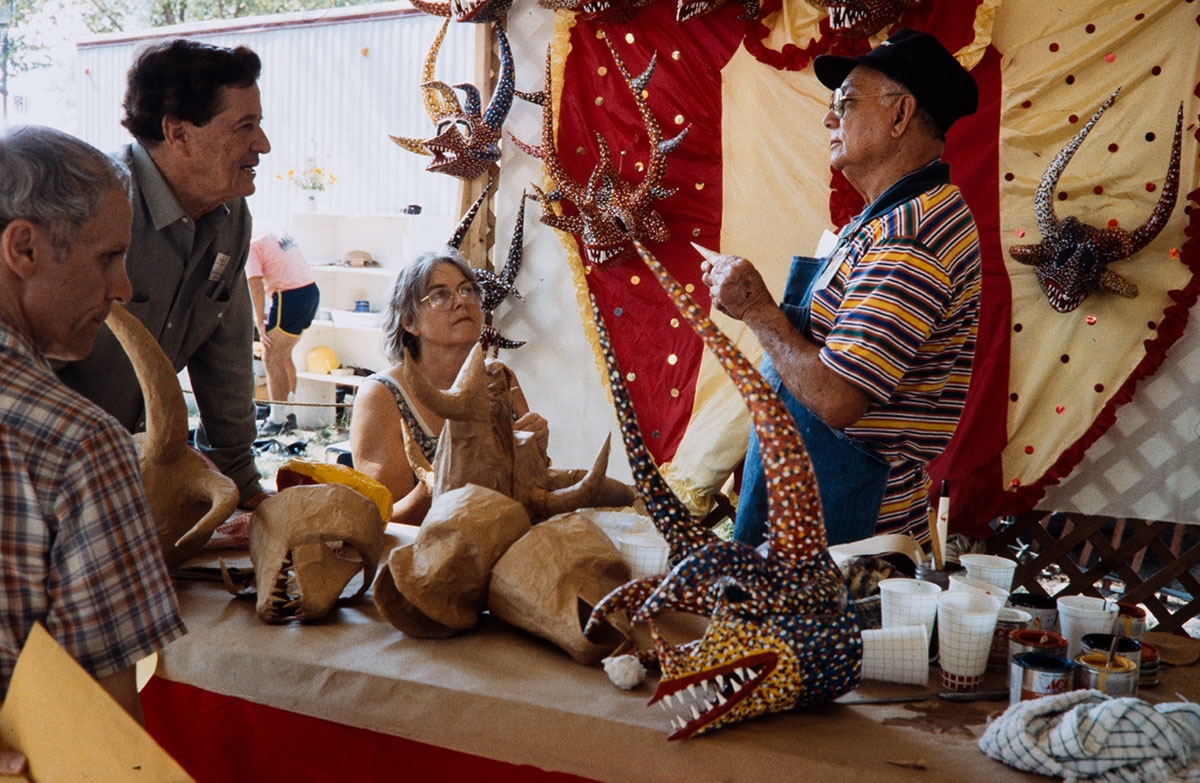 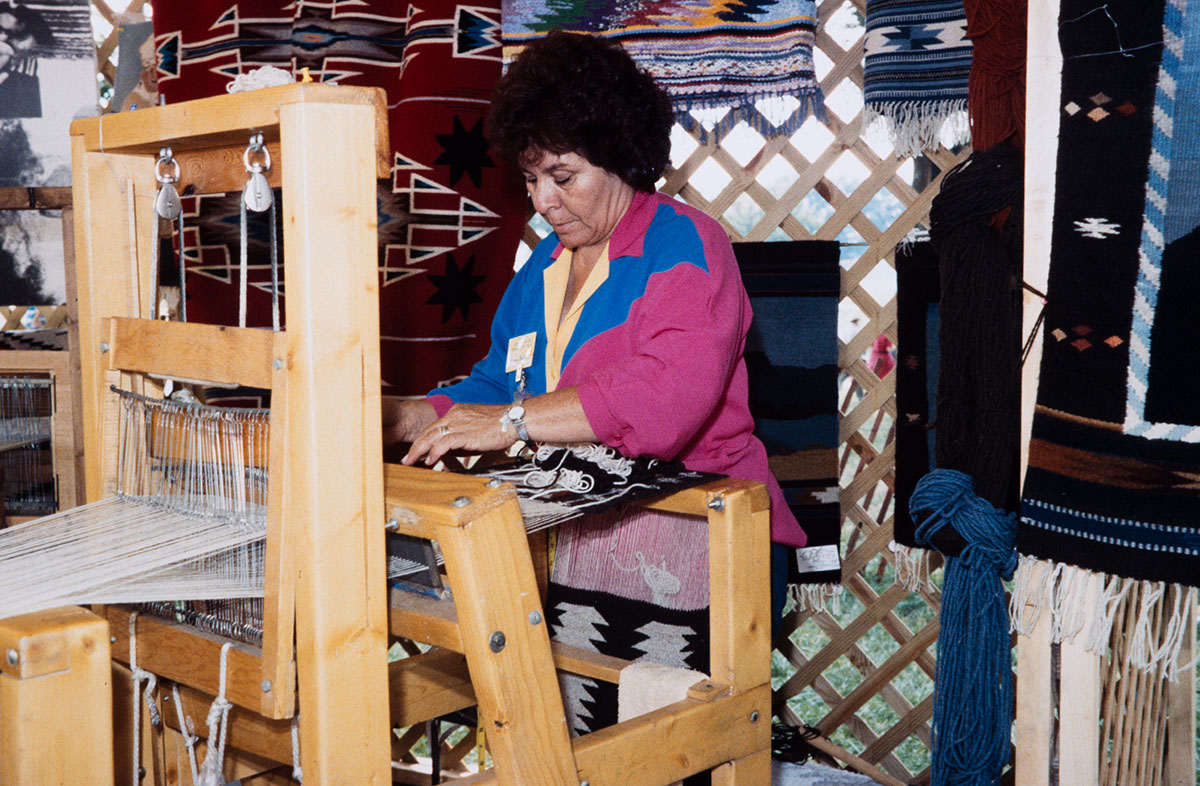 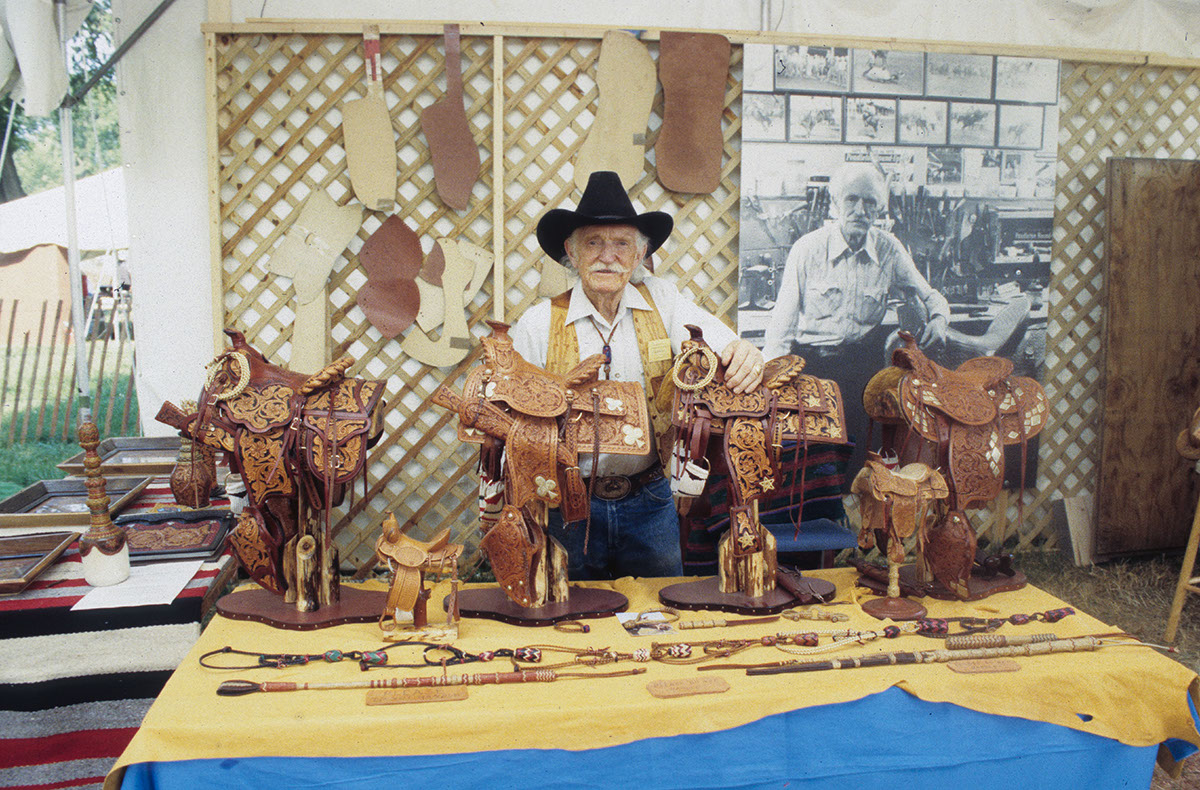 The Folk and Traditional Arts Program of the National Endowment for the Arts (NEA) joined with the Smithsonian to present the 1994 program on "Masters of Traditional Arts". The Festival program offered an opportunity for retrospection - a look at many of the artists and traditions recognized over the years through the National Heritage Fellowships, a grant program of the National Endowment for the Arts. At the same time, it was an occasion for introspection - a close-up, reflexive view of the National Heritage Fellowships, re-examining their purpose, listening to the insights of the Fellows themselves, and talking with those who conceive and plan such awards.

Each year a small number of artists - a dozen or so - are selected by the NEA to receive a fellowship (amounting to $10,000 in 1994) in recognition of their artistic excellence and their contributions to our nation's cultural life. The National Heritage Fellowships try to strike a balance between recognizing outstanding individuals and ensembles and celebrating the collective achievements of their traditions and cultural groups. These awards are announced each spring through a national press release that is disseminated widely, with particular attention given to the artists' home communities and cultural networks. In the fall, Fellows come to Washington for several days of celebratory and honoring events. They receive award certificates in a lively, congressionally-sponsored presentation on Capitol Hill. They perform at a free concert hosted by a national celebrity known for the breadth of his or her work with American cultures.

Joy and excitement run high during this time, but in more private and informal moments, these representatives of our nation's diverse cultural heritage inevitably turn their thoughts toward more serious matters. This is an all-too-rare occasion for the culturally and geographically distant tradition bearers to exchange views and encourage one another. Their eloquent, insightful, personal statements transcend cultural boundaries and map common cultural concerns. Some are striking tributes to the courage and individual determination it often takes to continue local traditions in a world increasingly driven by consumerism and pop culture. Others are testimonies to the vital role of traditional arts in cultural survival and self-determination. Together the National Heritage Fellows reveal the special beauty and deep meaning that the traditional arts hold for those who understand them, as well as the importance of multiculturalism to the nation.

The 1994 Festival program offered Festival visitors the opportunity to eavesdrop on - and participate in - such conversations, as Fellows from the program's first 13 years held a reunion on the National Mall. In workshops and discussion sessions, they spoke of their experiences maintaining their traditions within their communities, and the encouragement that was manifested in the Heritage Fellowship. And they demonstrated their crafts and performed their music and dance for the delight of Festival audiences.

Masters of Traditional Arts was made possible with the collaboration of the National Endowment for the Arts Folk & Traditional Arts Program, with support from The Recording Industries Music Performance Trust Funds.

Our National Treasures: The Story This Far

Back in 1977 it was what everybody thought the Folk Arts Program at the National Endowment for the Arts ought to do. The pictures of Japanese pots and painted ...

The Folk and Traditional Arts Program of the National Endowment for the Arts (NEA) is pleased to join with the Smithsonian's Center for Folklife Programs and ...