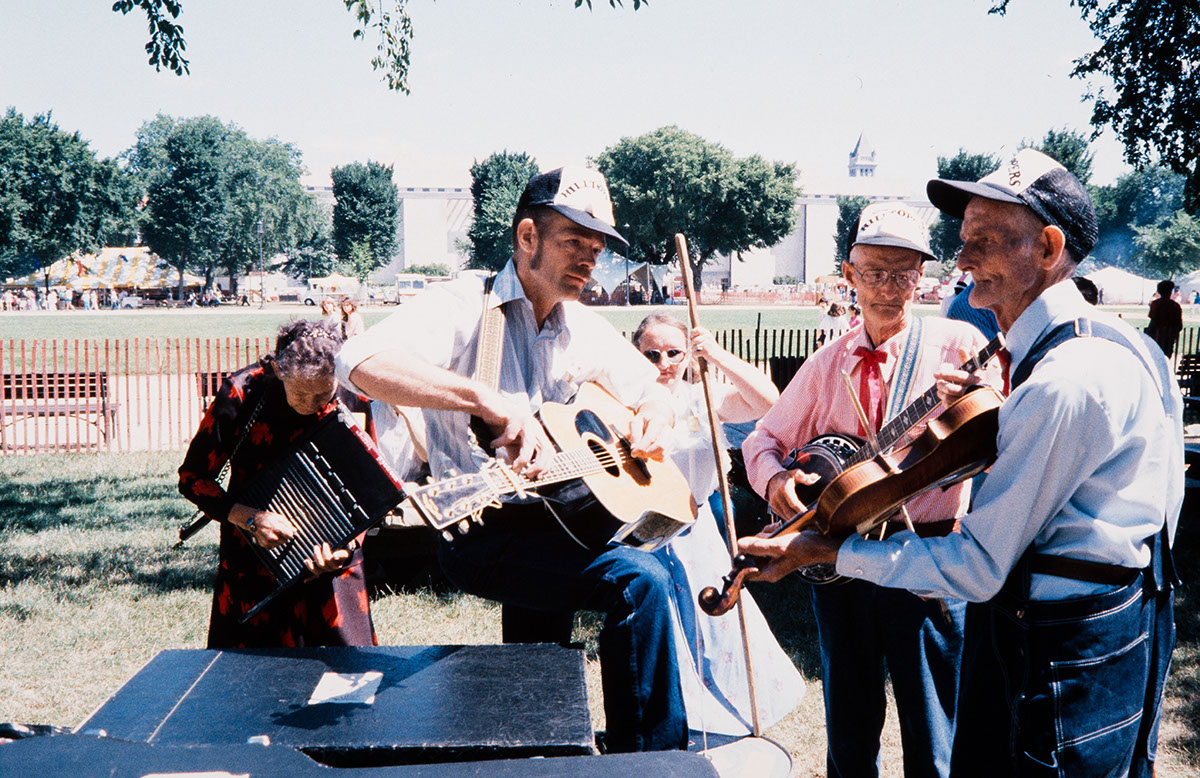 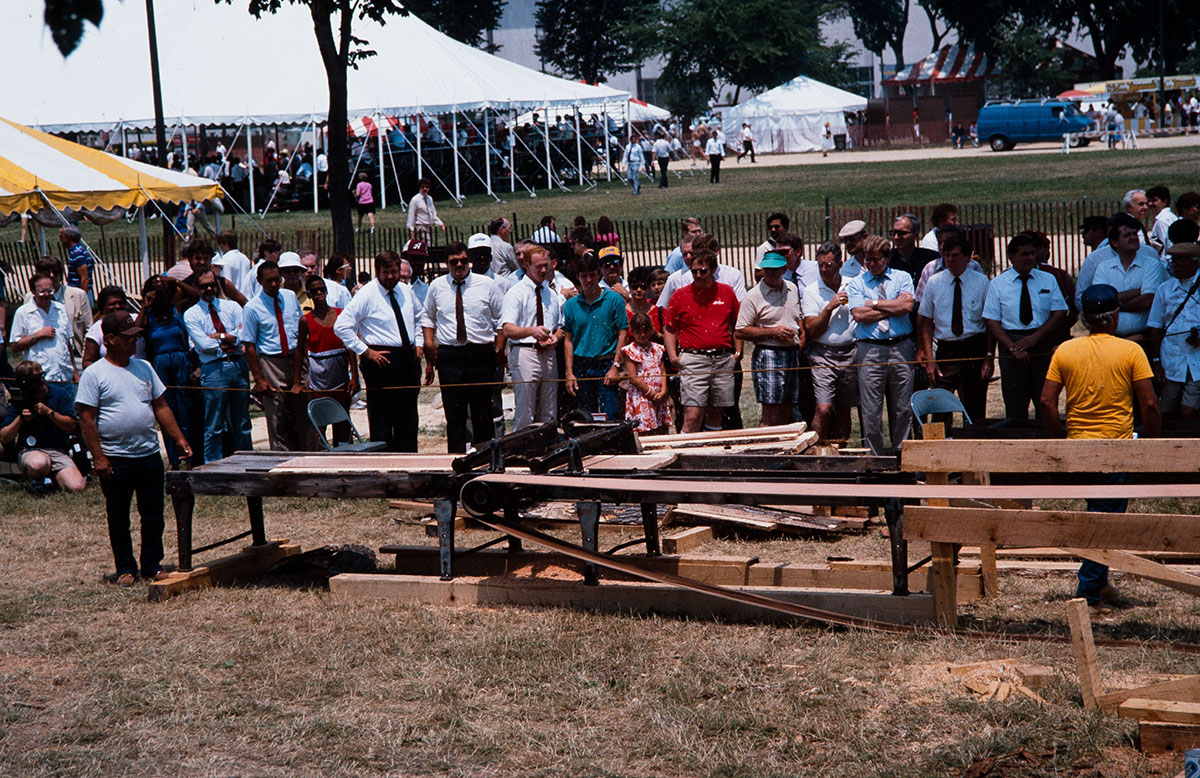 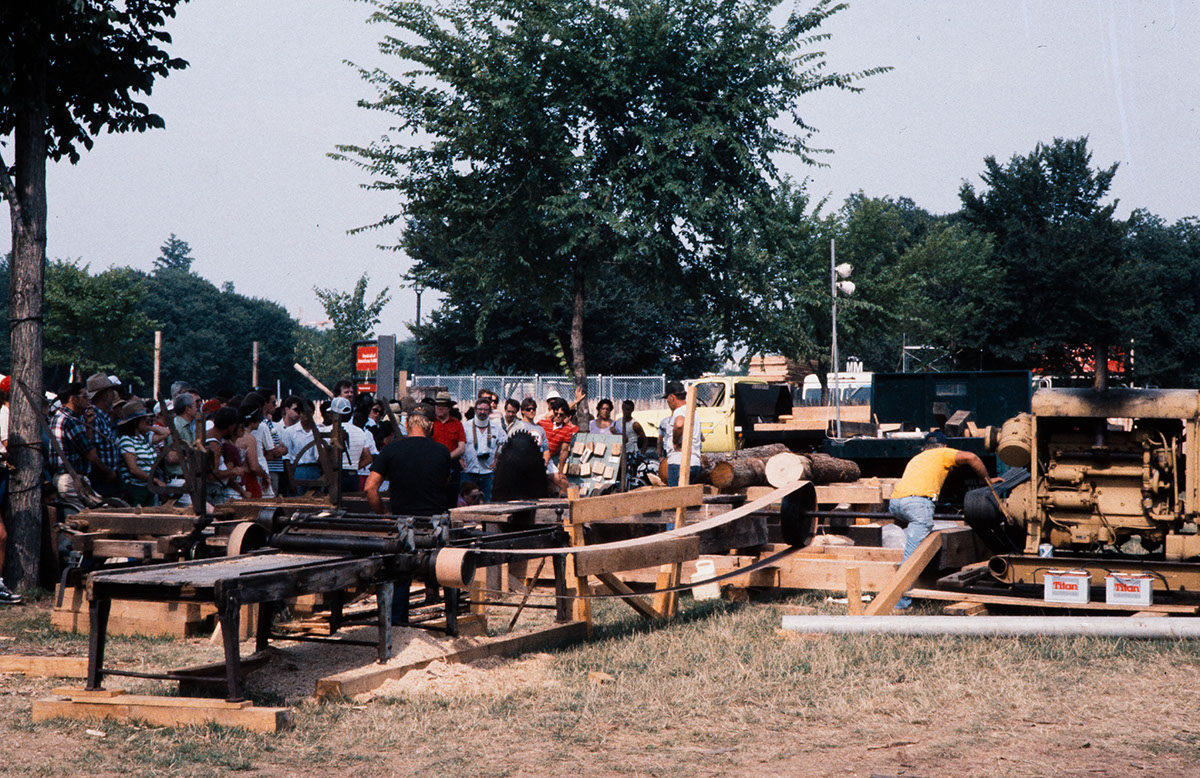 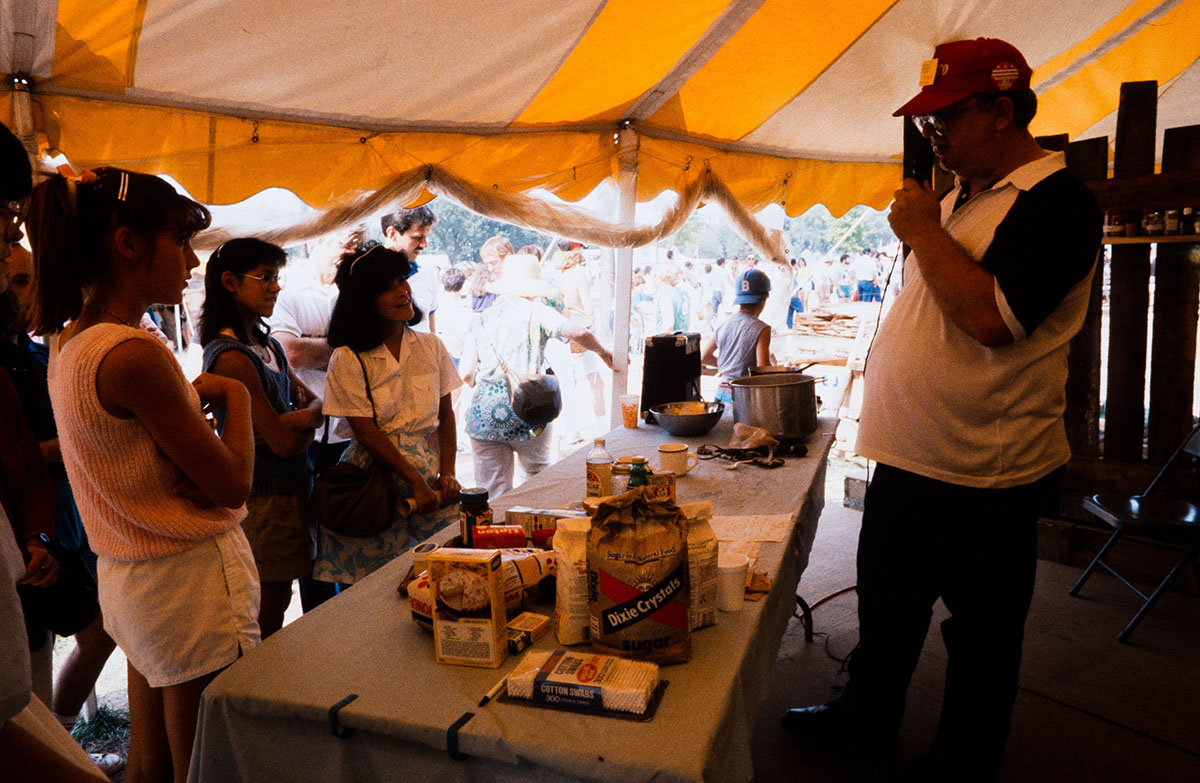 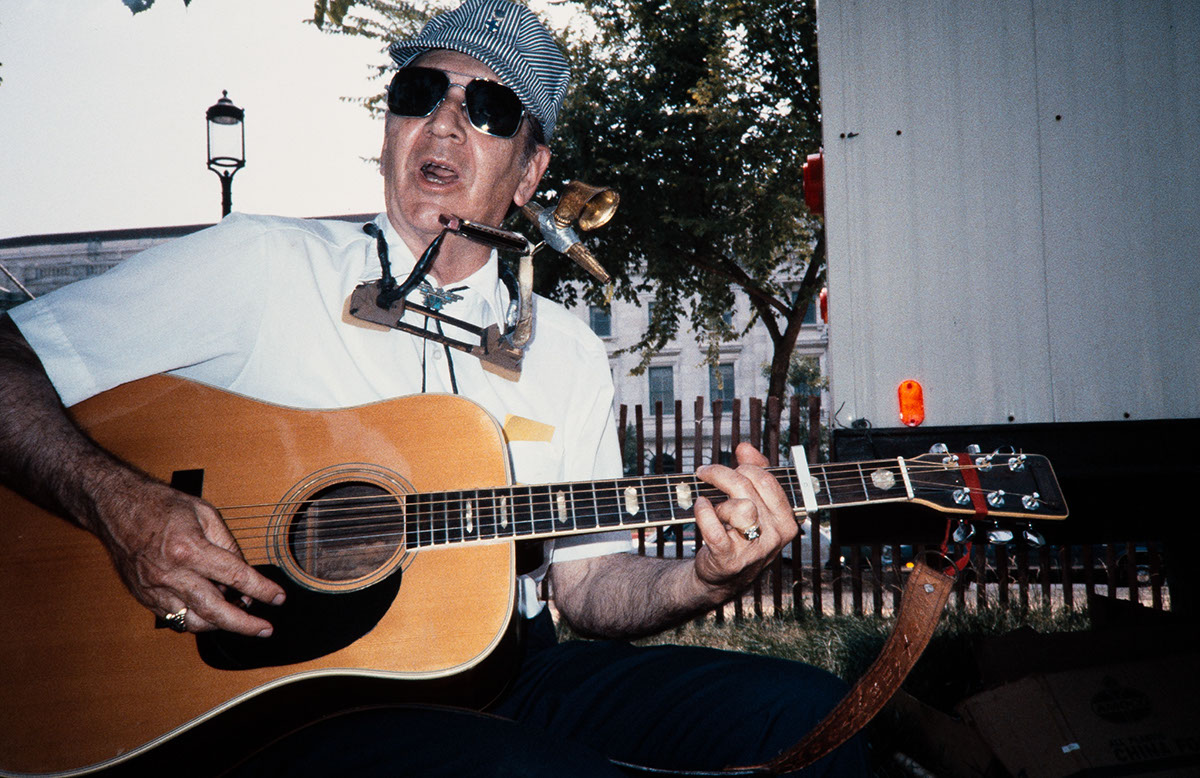 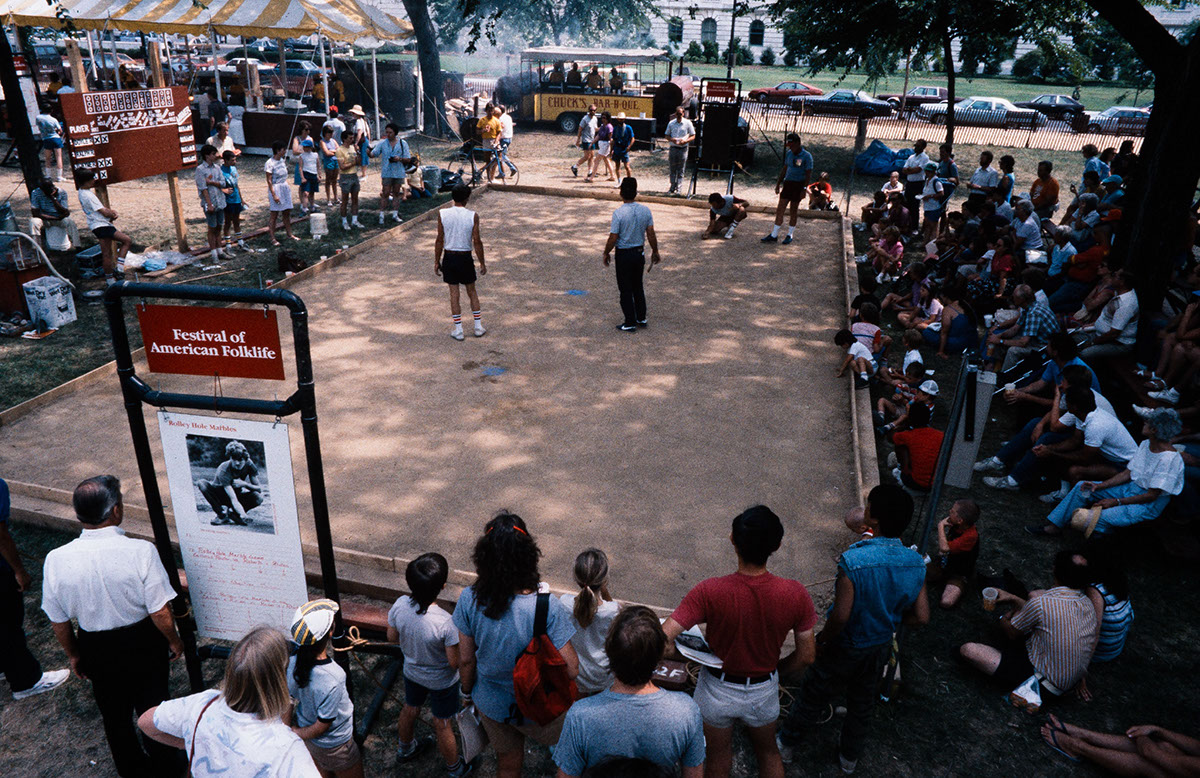 The 1986 Tennessee Program sought to introduce Festival visitors to the diversity of traditions found within the State. Tennessee consists of three distinct folk regions, arranged symmetrically almost as if by conscious design: East, Middle, and West Tennessee, and Festival organizers were concerned to show both regional differences and common themes. Tennessee is culturally situated between the dominant pillars of Southern folklife - to the east, the upland traditions of the Appalachian Mountains; and to the west, the folkways of the Deep South. Tennessee's regions form a continuum between these extremes, shaped by geography, settlement patterns, and cultural adaptation during the State's formative years.

The Tennessee Program was made possible by Tennessee Homecoming '86, a year-long statewide celebration.

"The Three Grand Divisions" is Tennessee's official designation for the diversity within its borders. Referring to East, Middle, and West Tennessee, it offers a

Country Music in Tennessee: From Hollow to Honky Tonk

Among the less jarring opinions of Tennessee's fire-breathing Parson Brownlow, editor, governor, and Rebel "ventilator," was that the state would "ever be ...

Tennessee Blues and Gospel: From Jug Band to Jubilee

Sacred and secular Black music traditions have existed side-by-side in Tennessee since the arrival of large numbers of slaves to Mississippi River lowland ...

In early spring the ground in Clay County, Tennessee is too wet to plow, and too wet to play marbles. In late fall the frosty nights are too cold for the game,

In the popular imagination, the fierce, furtive moonshiner and the wise, gentle herb gatherer are part of the pantheon of southern mountain folklife. But ...

Food traditions are often taken for granted, but like music, housing styles, and language, they often characterize regions, representing the confluence of ...