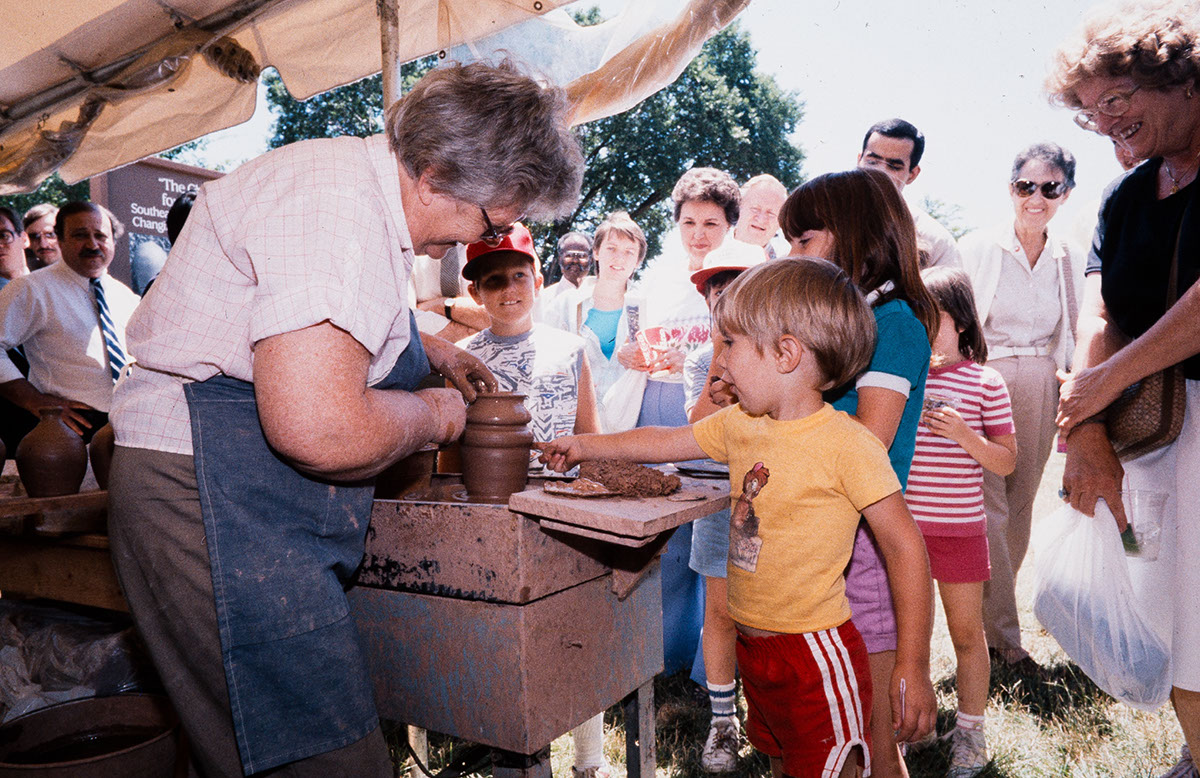 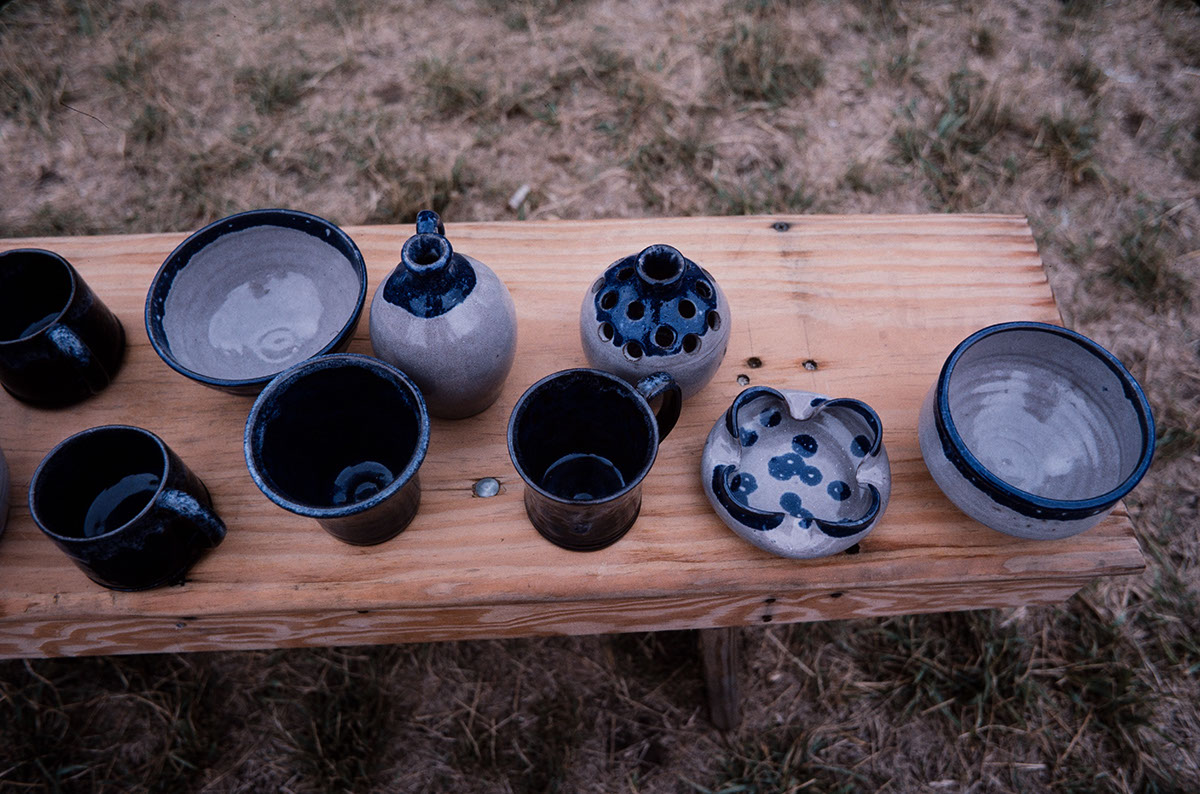 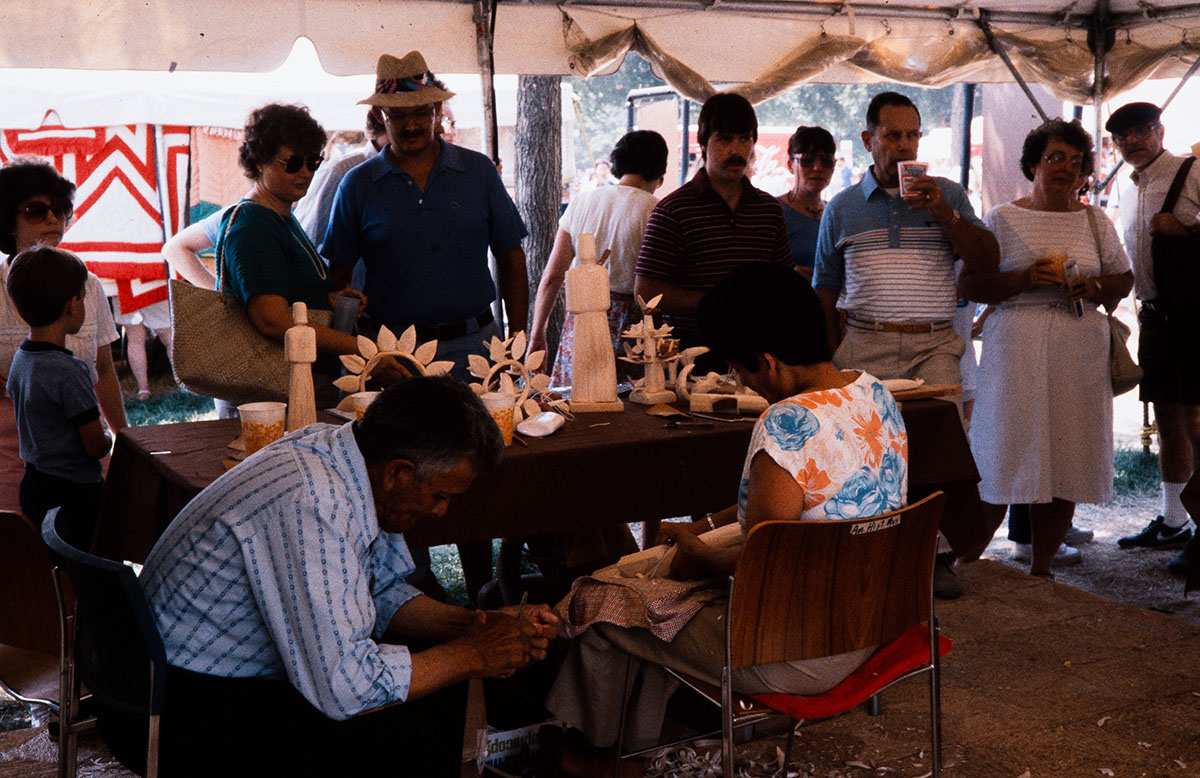 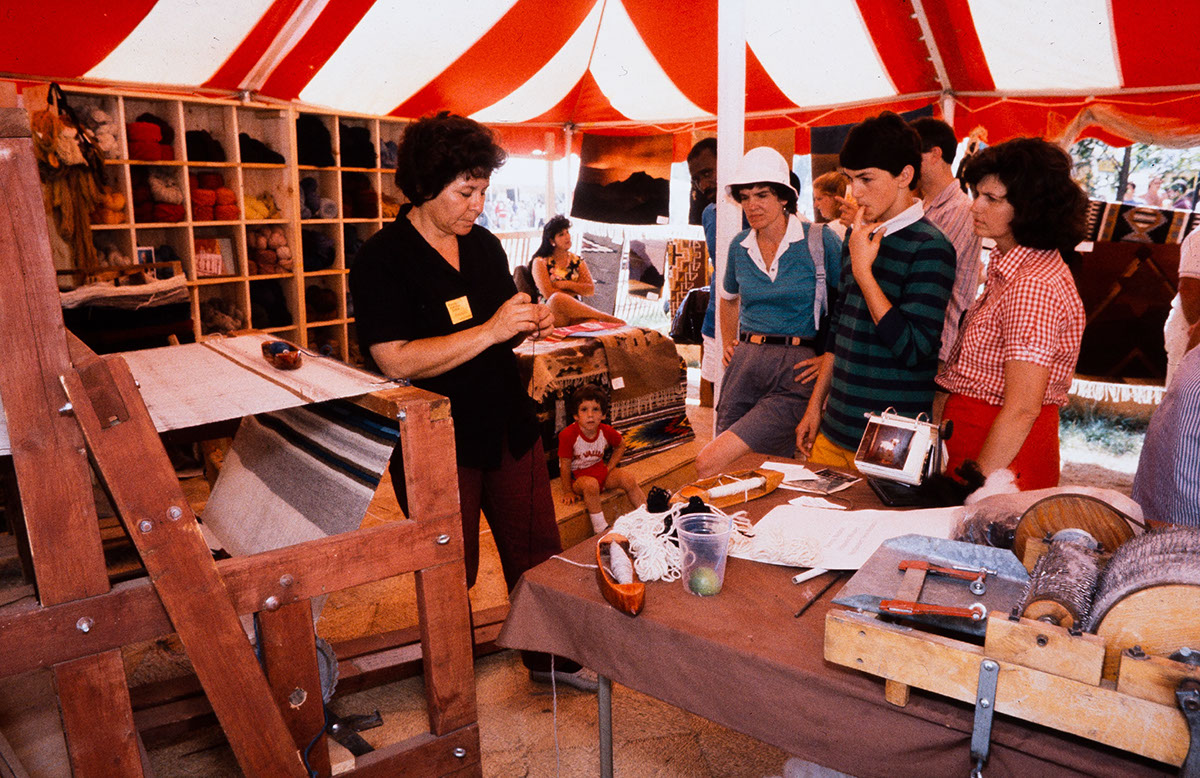 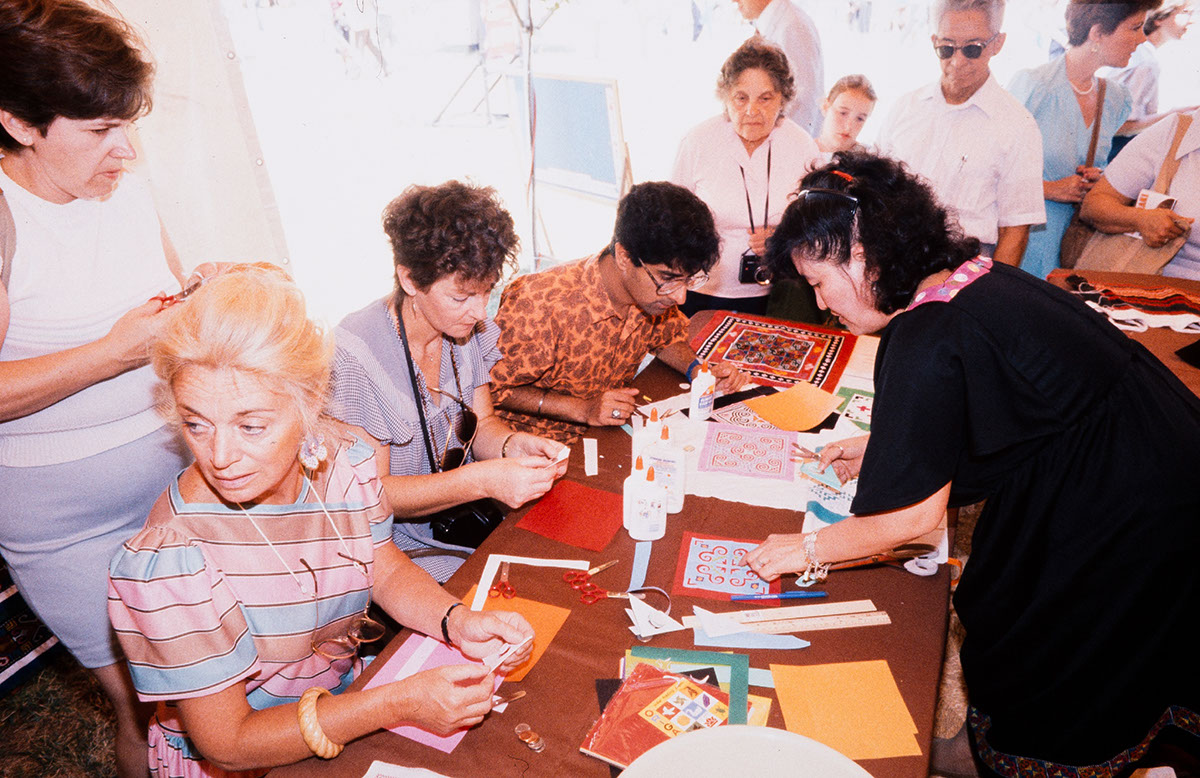 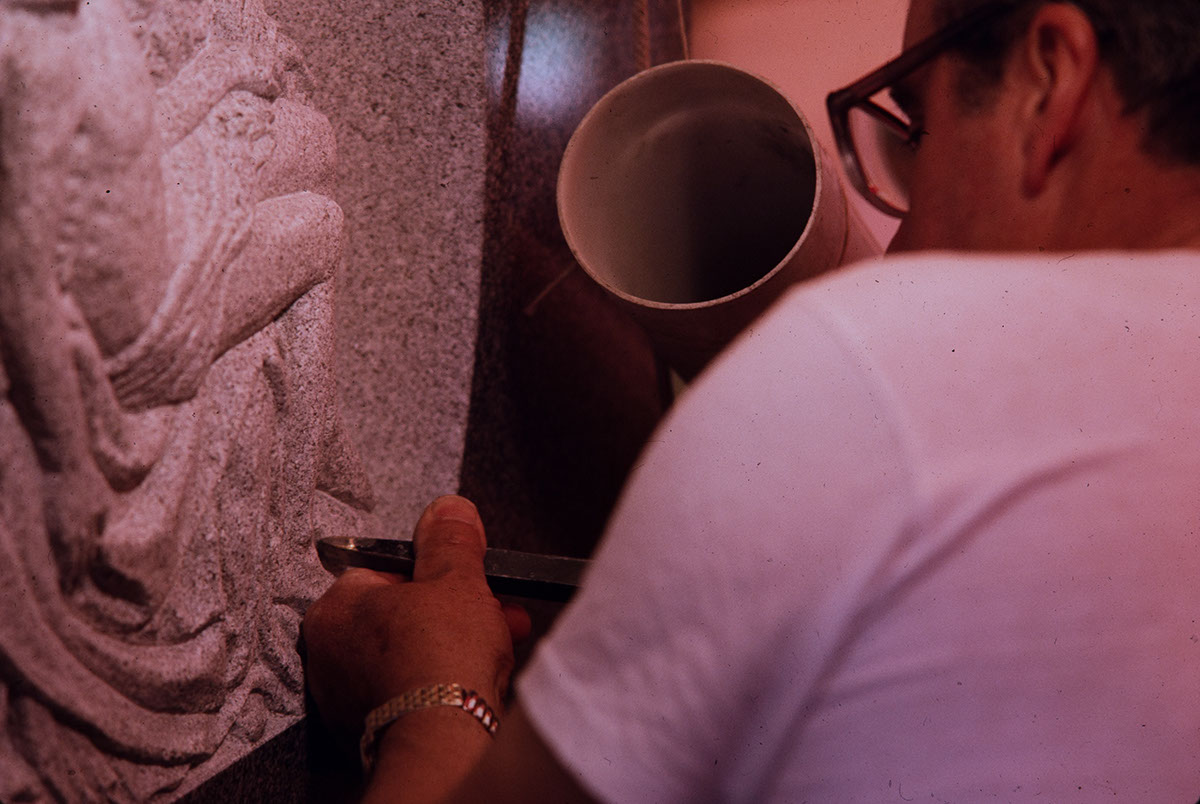 Second in a series, the 1986 Cultural Conservation program presented a variety of craftspeople who singly and together define what is traditional about their crafts, how these are practiced in our country today, and why they are worth preserving for the future. These crafts, in a sense, record the resonances between a craftsperson's skill and the aesthetics of a particular tradition. Traditional crafts also record the craftsperson's use of the local environment and his or her negotiation with a sometimes changing market. It is these layerings of meaning and tone that define the communal base of folk crafts, and Festival visitors were able to interact directly with the featured craft presenters and to listen in on comparative workshops addressing shared challenges. Craft presentations including African American quilting, Cherokee basket making, Hispanic weavers and woodcarvers, Hmong needle workers, rag rug weavers, southern potters, split-oak basket makers, stone carvers, and Zuni maiden makers and potters.

Cultural Conservation: Traditional Crafts in a Post-Industrial Age was made possible in part by the generous support of the Laborers' International Union of North America and the National Italian- American Foundation, in memory of Andrew E. Bernasconi.

Tradition builds the future out of the past. Craft shapes nature into culture. Traditional crafts record the twisted flow of time and the continual alteration ...

From the middle of the 18th century through the early decades of the 20th, potters of North Carolina produced thousands of sturdy, utilitarian earthenwares and

Crafts as a specially recognized kind of activity are phenomena of industrial societies, as is the realization that the survival of traditional craft skills and

Championing Crafts in the Workplace

The ancient word "craft" holds intricate patterns of meaning which shift about as we turn from work to worker and custom to community. Dictionaries explicate "...

Most traditional cultures are intimately connected to the natural environment in which they are grounded—technical artifacts are shaped by the availability of ...

The Hmong, a tribal people from highland Laos, are recent immigrants to the United States. During the Vietnam War, many Hmong villagers were recruited by the ...

Afro-American Quilters from the Black Belt Region of Alabama: A ...

A Photo Essay by Roland Freeman