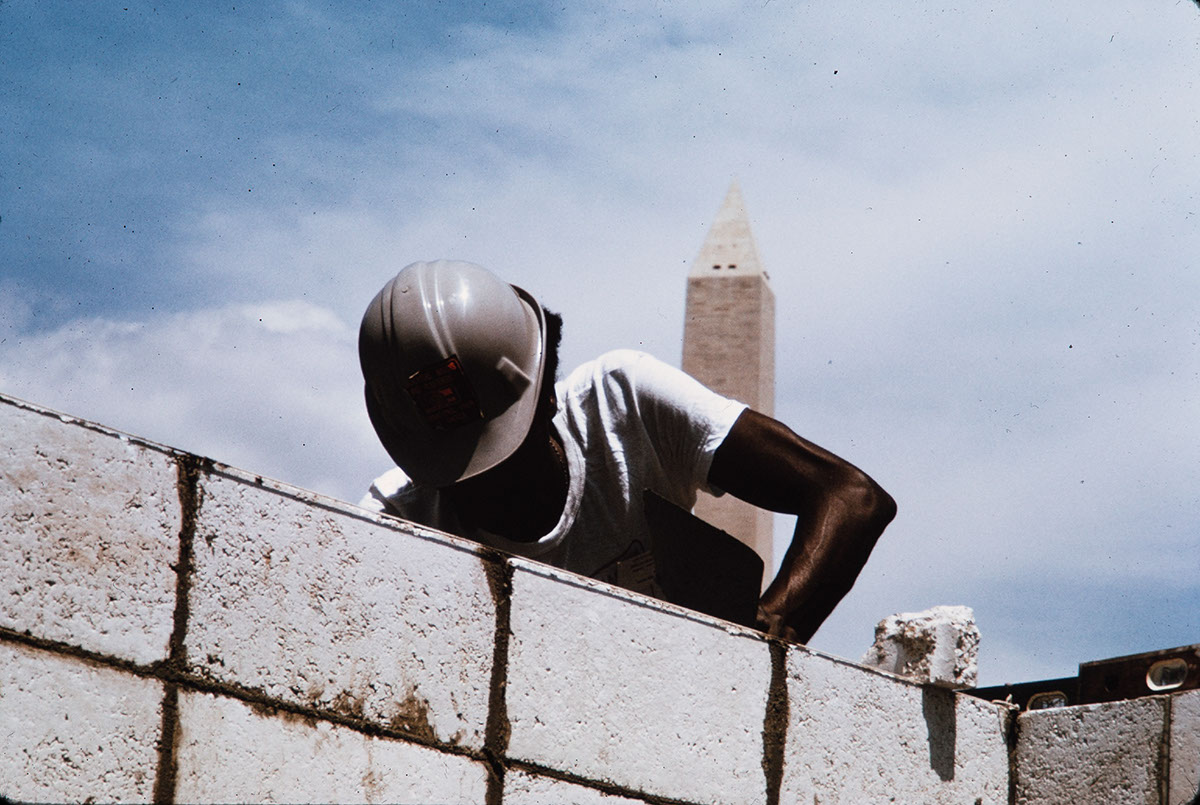 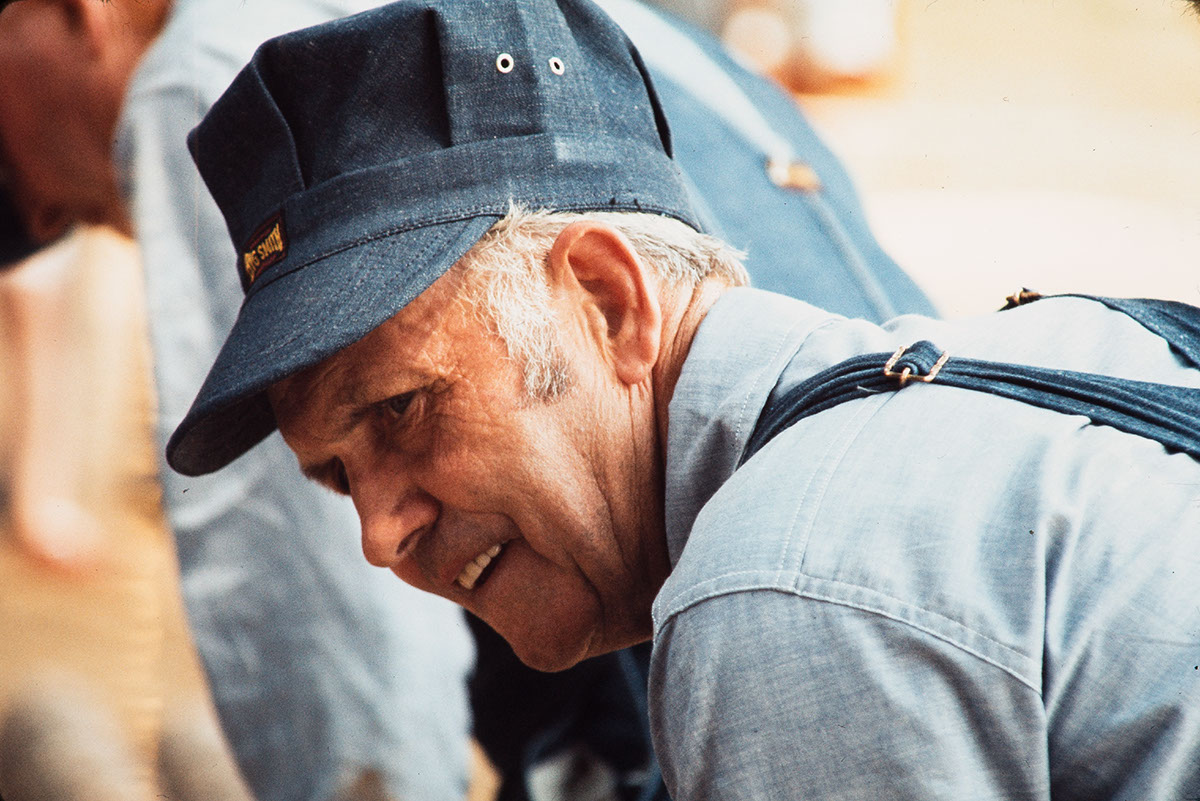 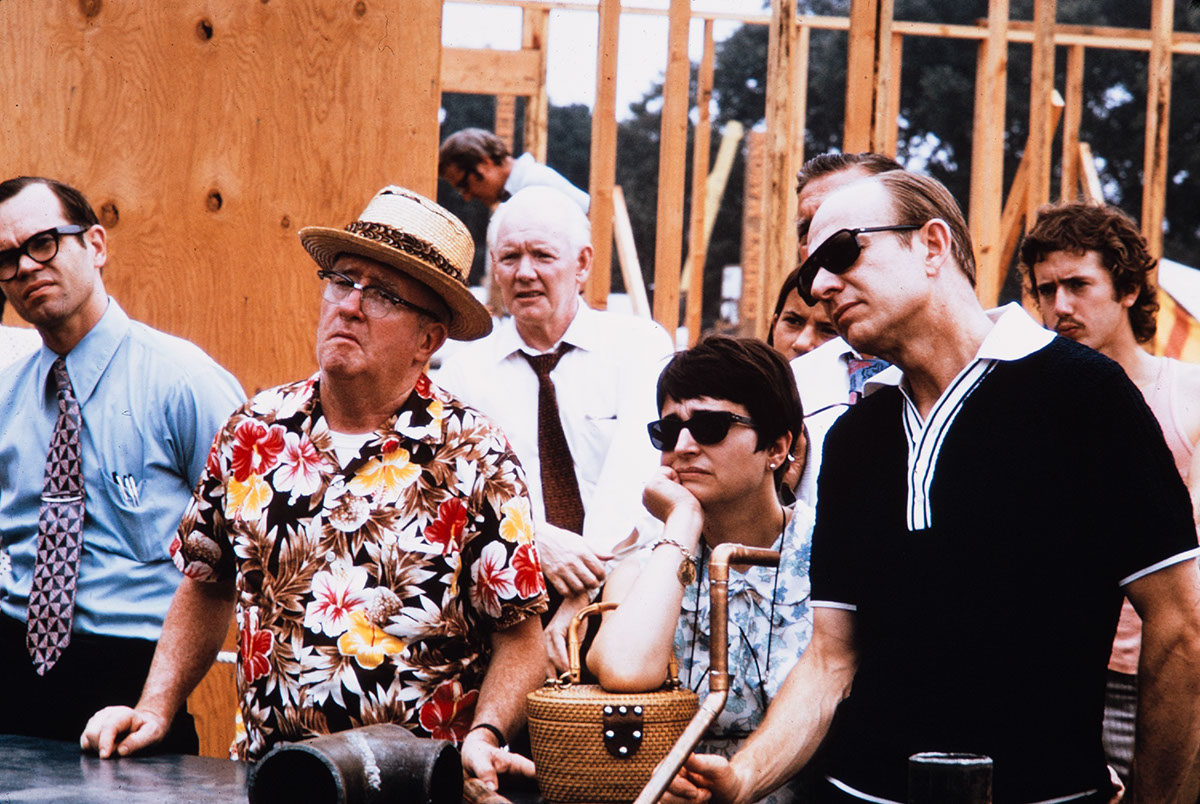 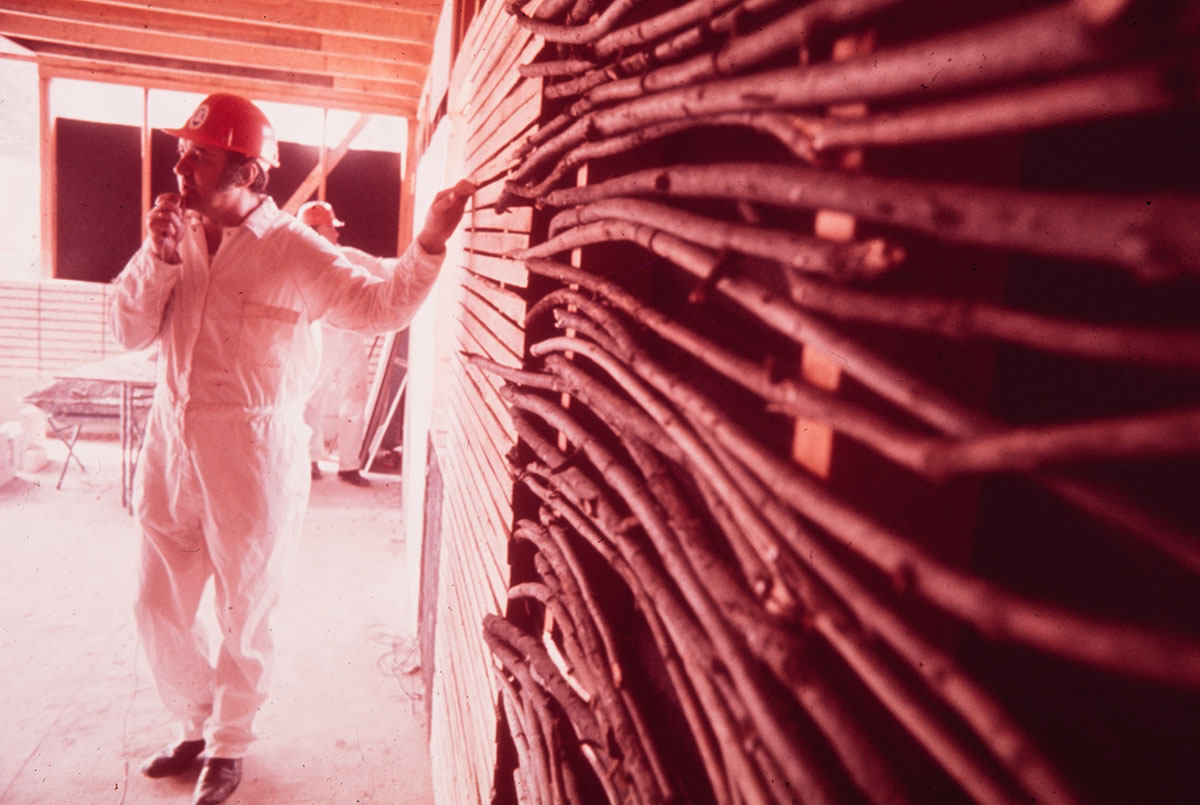 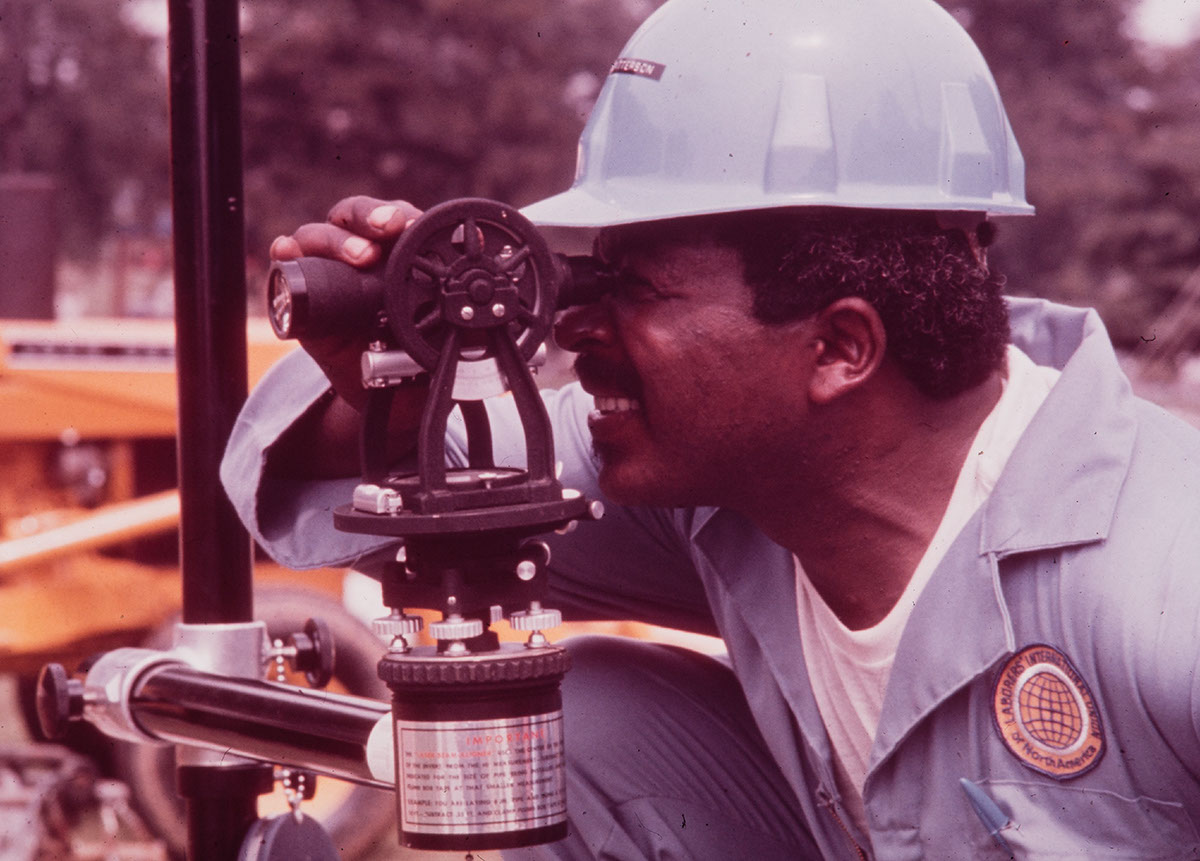 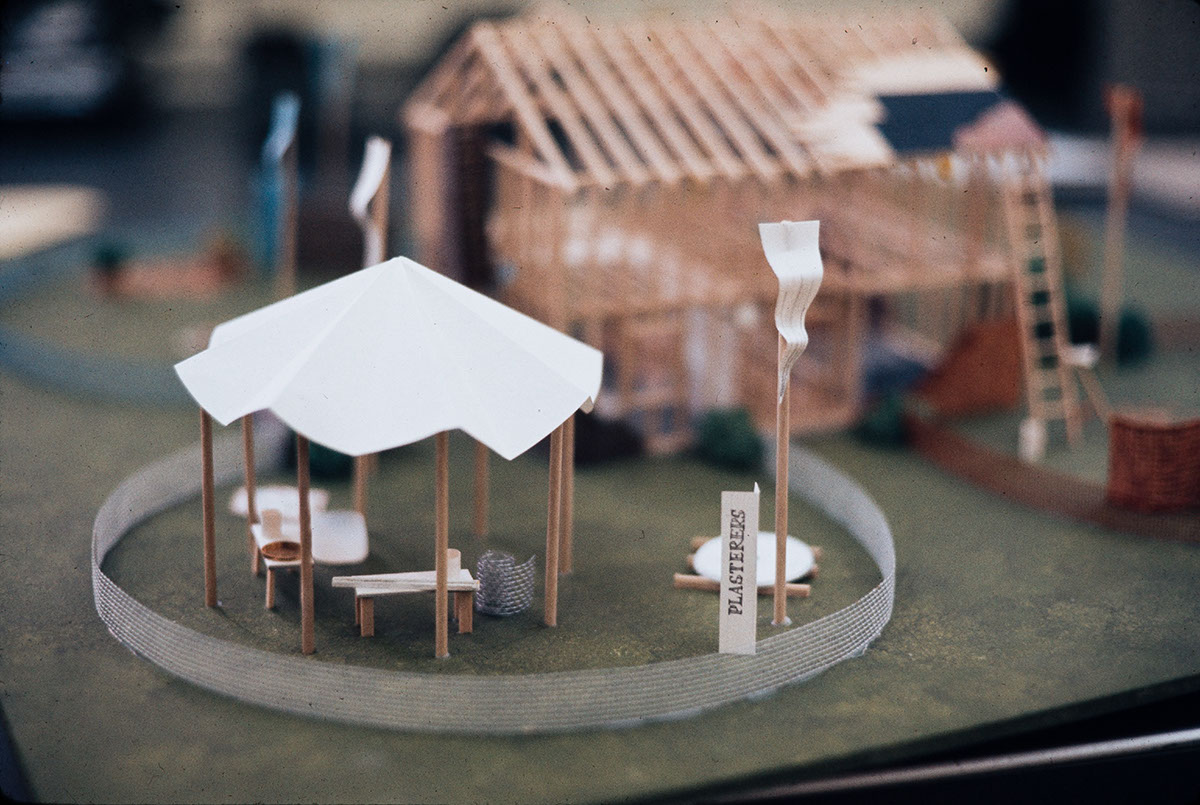 The 1973 Festival saw the inauguration of a new theme presentation entitled "Working Americans". The presentation of working peoples' skills, crafts, and lore began in 1971 and continued in 1972 when the Union Workers programs featured ten member unions of the AFL-CIO. Working Americans differed from these earlier efforts in numerous ways, most substantially in the consideration of how working people serve human needs and how their skills and expressions have shaped a major national festival to celebrate the nation's 200th birthday.

Working Americans in 1973 featured "Workers Who Build Our Shelter", to be followed in future years by exploration of those workers who provide our food and other needs. Nine unions of the building and construction trades demonstrated their skills, complemented by a full musical program that presented various traditions enjoyed by urban and rural working people, from labor songs to urban blues and a Cajun band. On July 7 and 8, a gospel stage was dedicated to presentations of diverse traditions of African American sacred music. Narrative workshops on the Working Americans stage focused attention on the oral traditions of each of the building trades, as well as on the customs and practices that spanned several trades.

The Working Americans Program Coordinator was Shirley Askew, assisted by Denis Lachman. Major sponsors included the AFL-CIO, its Building and Construction Trades Department, and the U.S. Department of Labor.

This year the Festival of American Folklife will begin a new theme presentation entitled Working Americans. The presentation of working peoples' skills, crafts,

Washington Bricklayers - "The Trade's Been Good to Me"

"So you hold a card and you draw good pay and hospitalization and insurance . . . that's all important. But there's something else that's important about being

Another Tool in the Carpenter's Chest

Within the large boundaries of American Society we recognize that certain sets of people are folk, generally by virtue of their singing particular songs or by ...

The folk and popular music of Black people in the United States is rarely studied as topical. However, this body of music reflects its times, and to be fully ...

The Negro Spiritual is a continuation of an African musical tradition that includes songs of praise, work songs, mourning songs and songs of ridicule. The ...

How to Make an Appalachian Dulcimer

This article is extracted from the author's chapter on dulcimer construction in the book, Dulcimer Styles by jean Ritchie, to be published in late 1973 by Oak ...