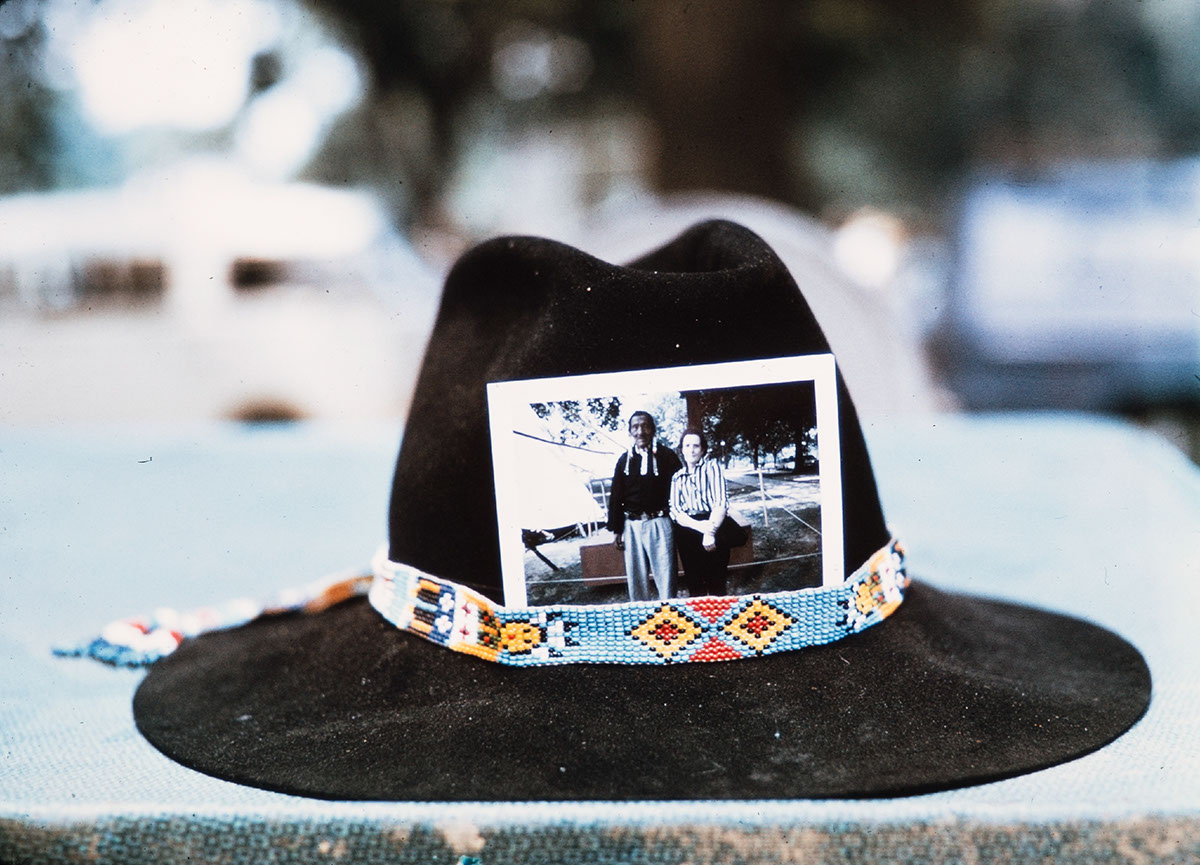 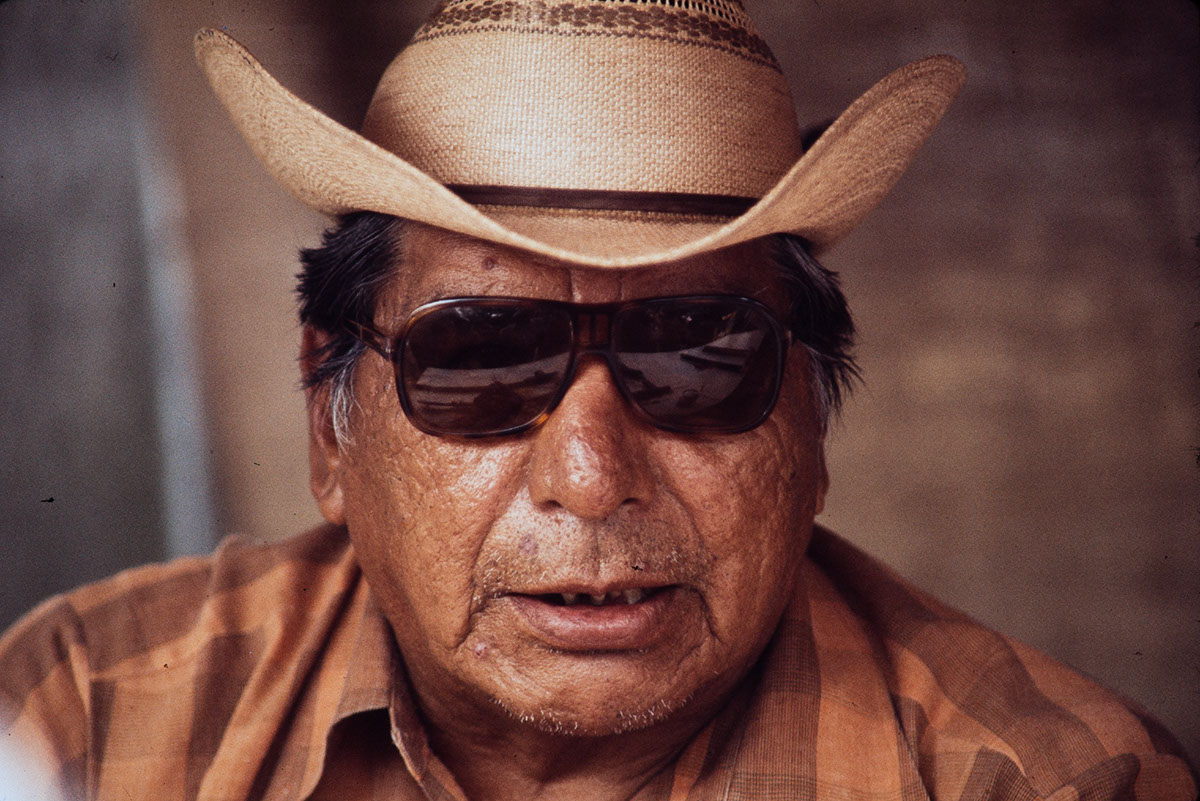 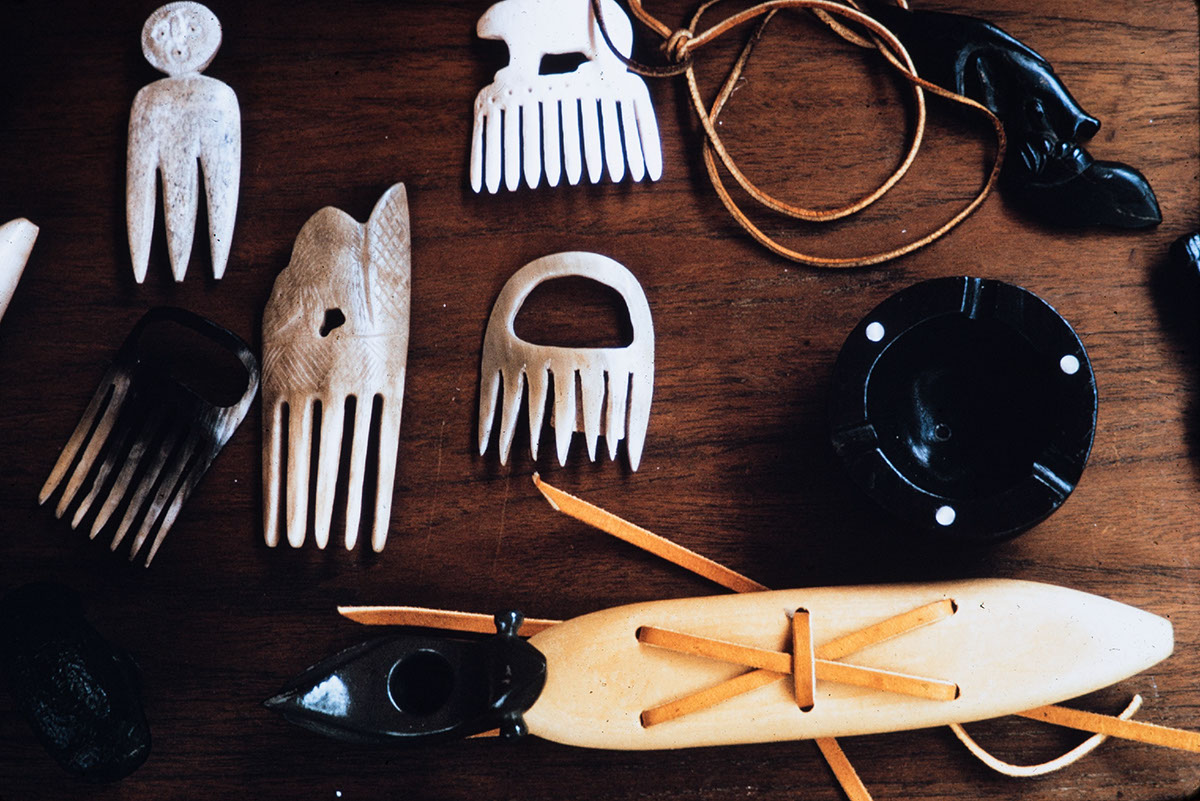 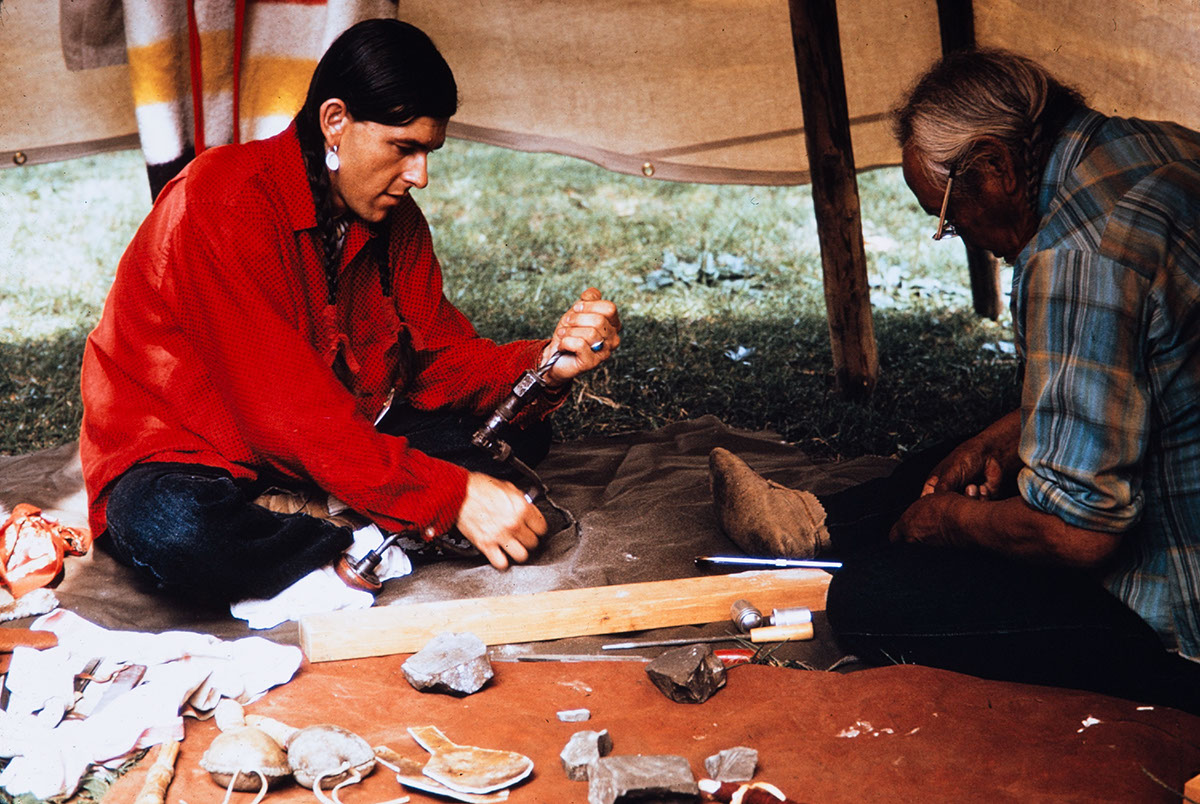 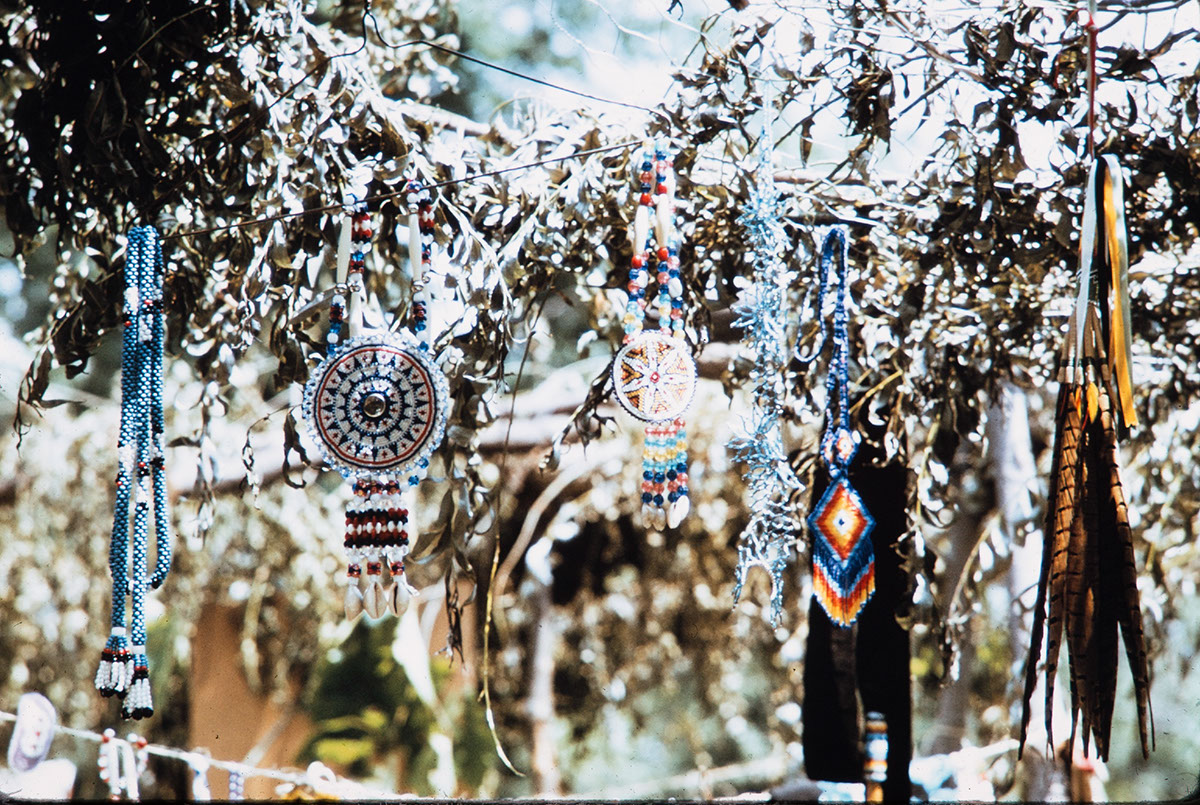 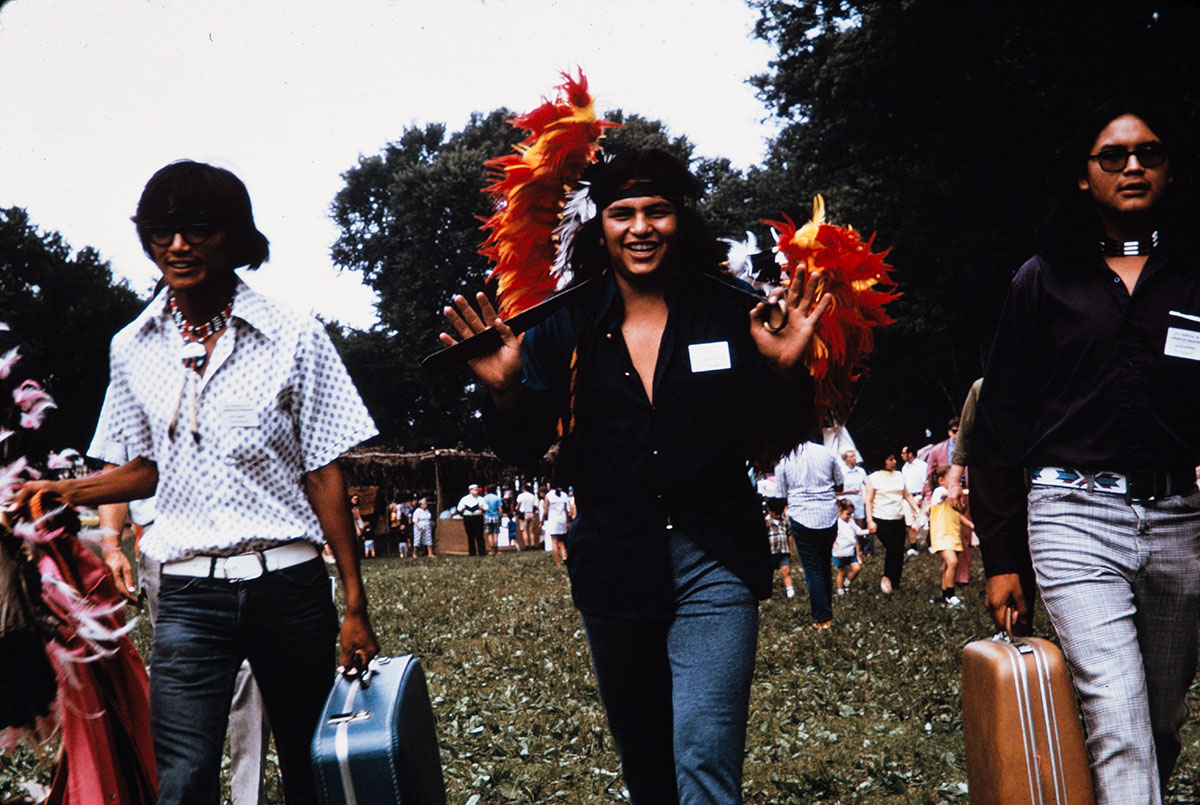 Ten tribes of Northern Plains Indians, from the States of North and South Dakota, Montana and Wyoming, were represented in the Native Americans section of the 1973 Festival. Their participation marked the fourth year of a six-year plan to include Indians of a different region at each Festival, with the Bicentennial Festival to feature the entire country.

Past and present culture and lifestyles of American Indians were explored in these presentations, which included samplings of traditional culture that continue to be central to life within Indian communities. Through workshop sessions, crafts demonstrations, song and dance, Indians demonstrated their traditions. Members of the featured tribes worked with the Festival staff as field coordinators to help plan, develop and carry out the program.

Indian participation in the Festival was both an opportunity for Festival visitors to become acquainted with Indian people and also an opportunity for Indian people to speak about both contemporary and traditional concerns. Among those concerns and priorities are a respect for the land, respect and care of their older members, and an arts tradition that realizes and reflects the role of man in nature.

Clydia Nahwooksy served as Director of the Indian Awareness Program, assisted by Tom Kavanagh. Major sponsors were the U.S. Department of Commerce and U.S. Office of Education.

The Courting Flute is one of the three melody instruments used by Native American people and is an integral part of traditional Indian music. Among Native ...

Artwork of the Northern Plains Indians

The Northern Plains--that vast grassland extending from the Mississippi and Red Rivers westward to the Rocky Mountains, and from the valley of the Saskatchewan