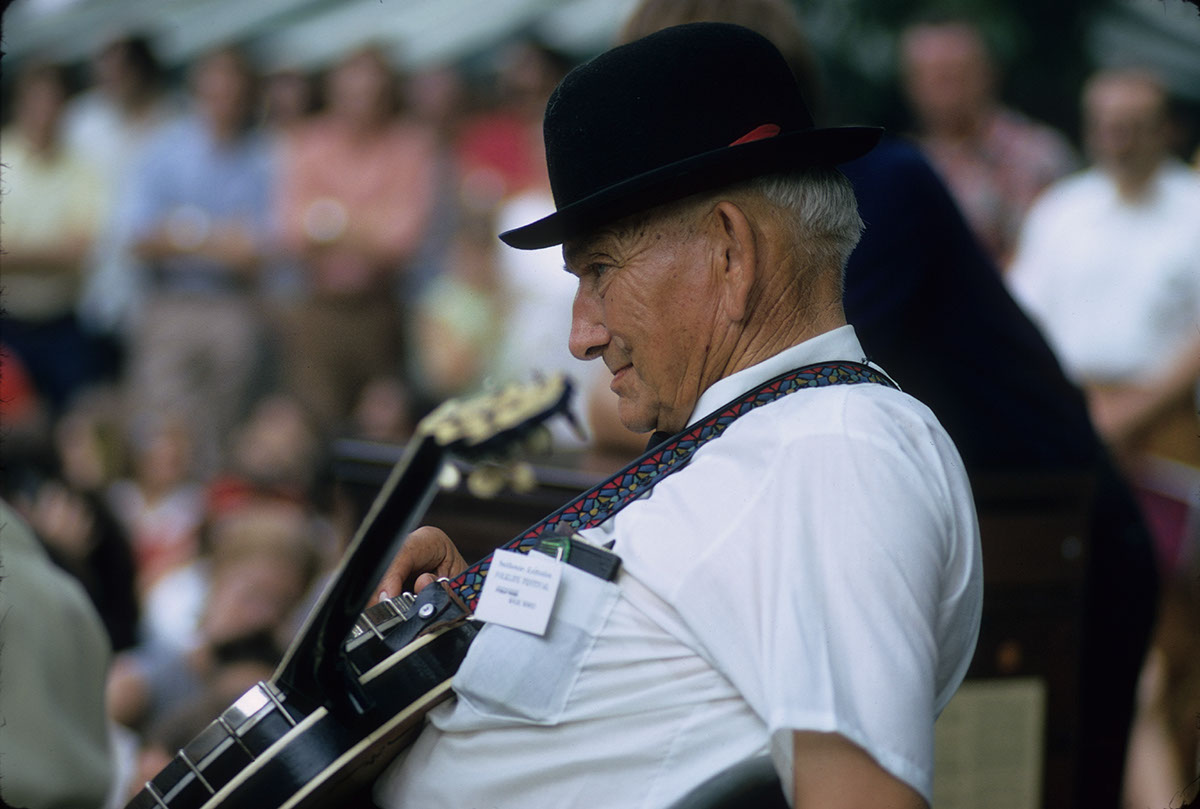 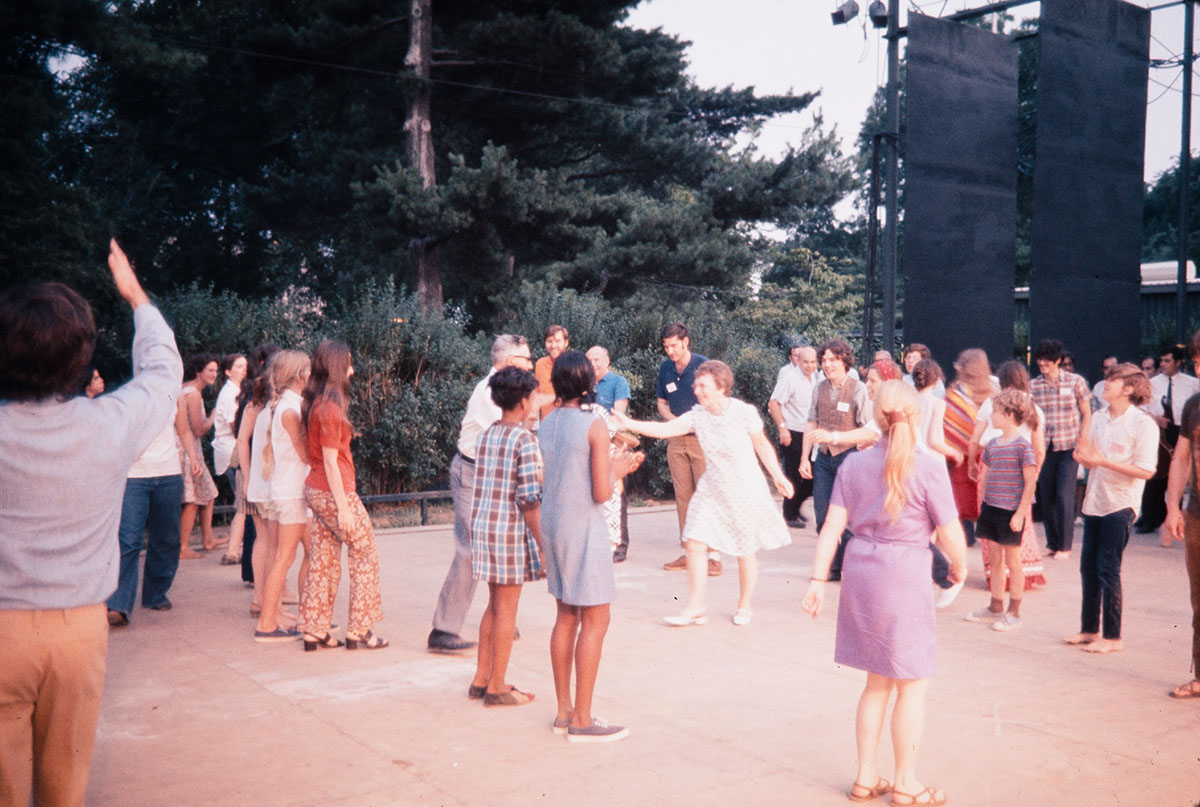 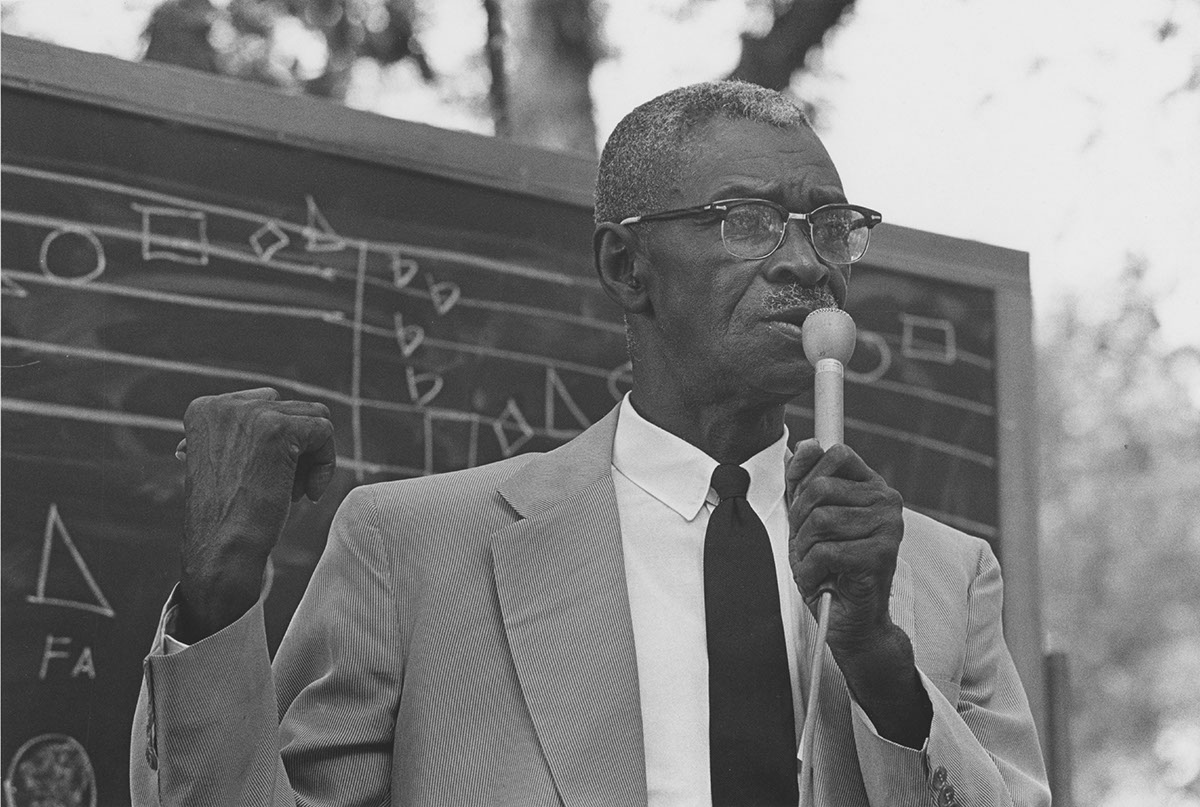 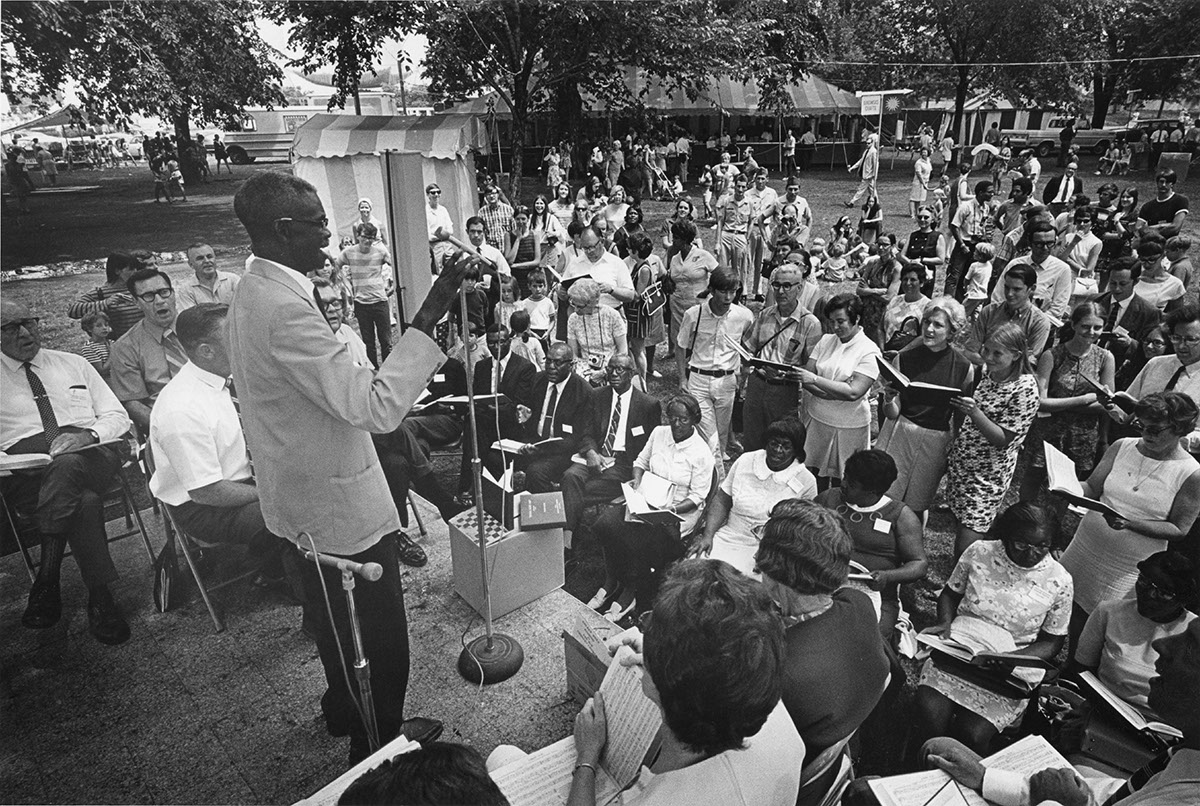 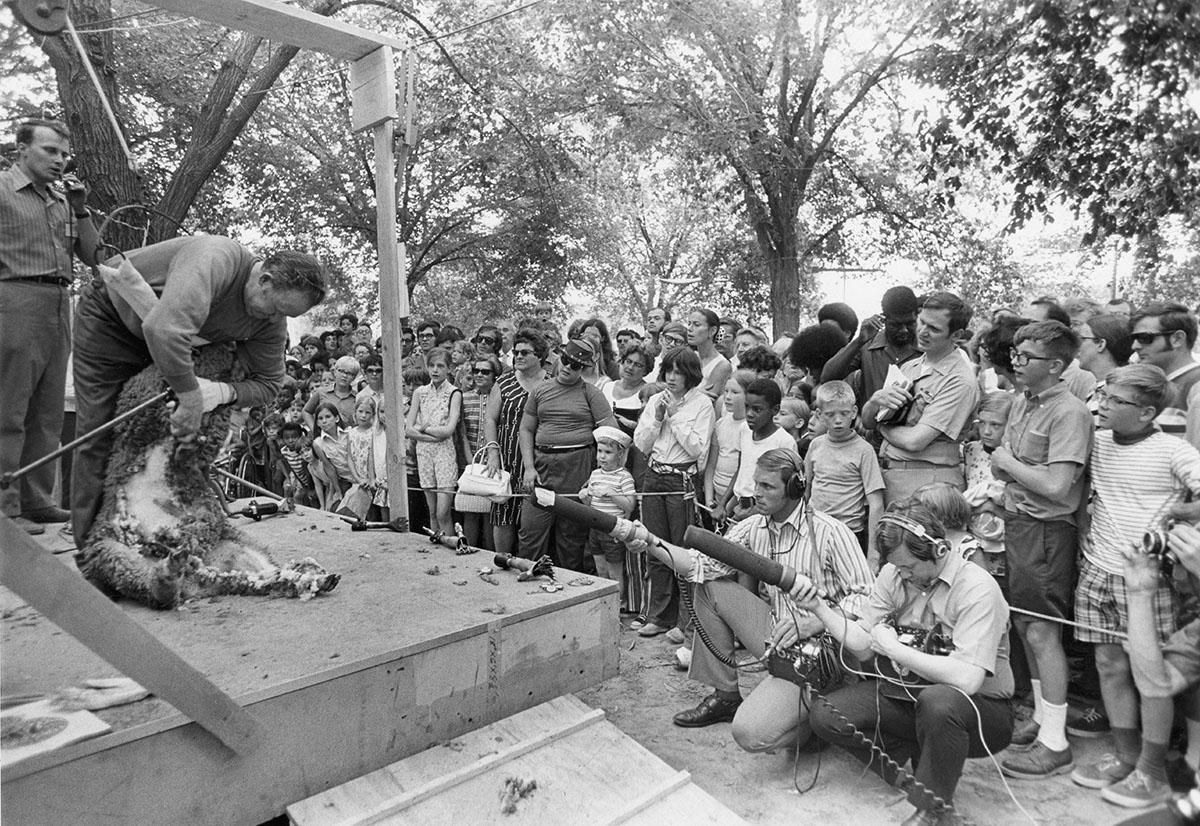 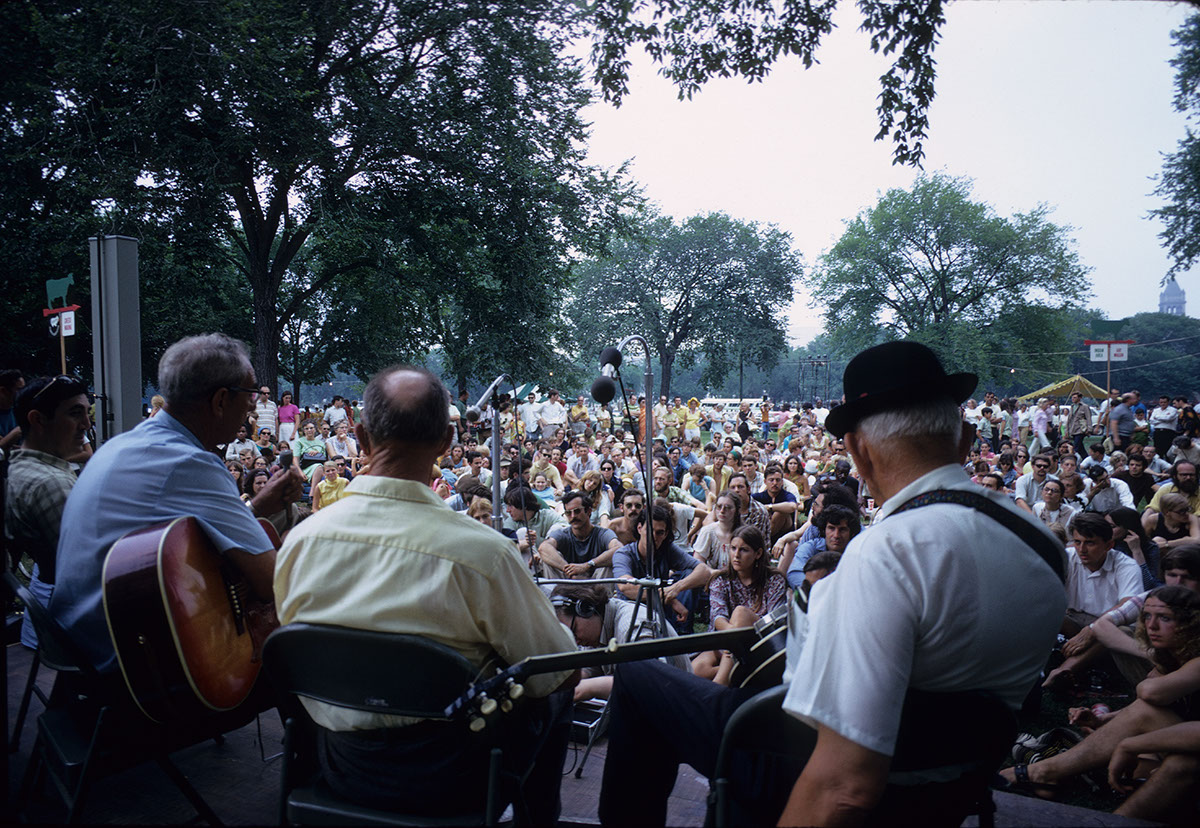 The 1970 Festival, like its predecessors, provided a wide-ranging sampler of America's music and dance traditions, with performances on the Dairy Area and Central Area stages and evening concerts at the Sylvan Theater on the Washington Monument grounds. Emphasizing the important role of family in the maintenance and transmission of folklife, the Festival presented Mother Maybelle Carter of the famous singing family together with her brothers Dewey Addington and Doc Addington, her daughter Helen Carter, sister-in-law Sarah Carter and niece Janette Carter Kelly. A half dozen members of Doc Watson's extended family were either on stage as musicians or in tents demonstrating crafts. Three Sacred Harp groups - one representing African American communities in Alabama, an Anglo American group from Alabama and another from Georgia - also included numerous members for whom Sacred Harp singing had been a family tradition for several generations.

Participation of the Alabama singers was made possible by the Alabama State Council on the Arts and Humanities.