African American Diversity, Style, and Identity
The Project
The Inspiration

Zora Neale Hurston, the renowned anthropologist and folklorist, observed in 1934 that “the will to adorn” is one of the primary characteristics of African American expression. Like orature, quilting, and musical forms such as the blues, African American dress and body adornment are creative expressions grounded in the history of African-descended populations in the United States. They have been shaped by the legacies of slavery, the Civil Rights Movement, and more recent African diasporas. They reveal continuities of ideas, values, skills, and knowledge rooted on the African continent and in the American experience. Most importantly, dress and body adornment are “cultural markers”—aspects of visual culture through which people communicate their self-definitions, the communities with which they identify, their creativity, and their style. 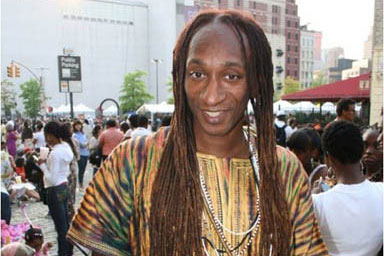 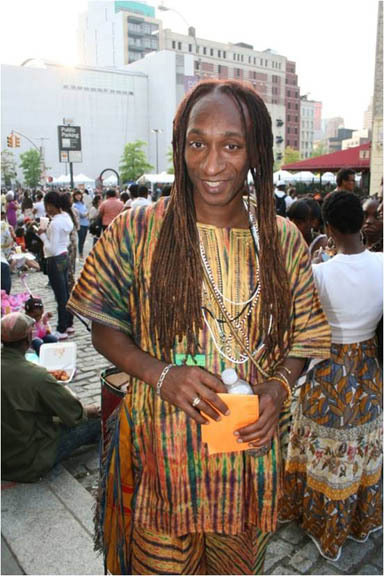 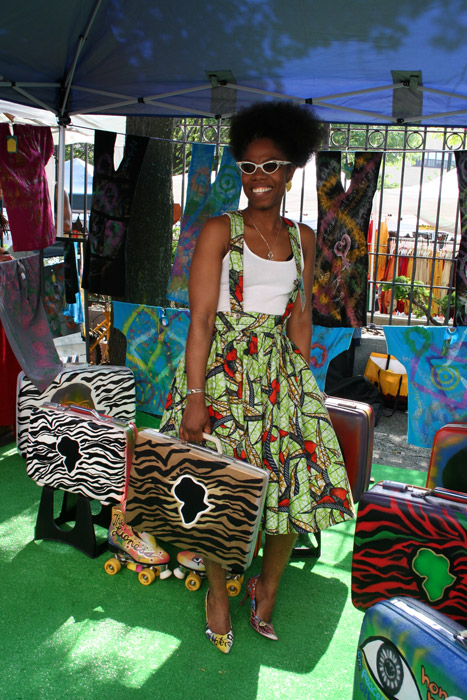 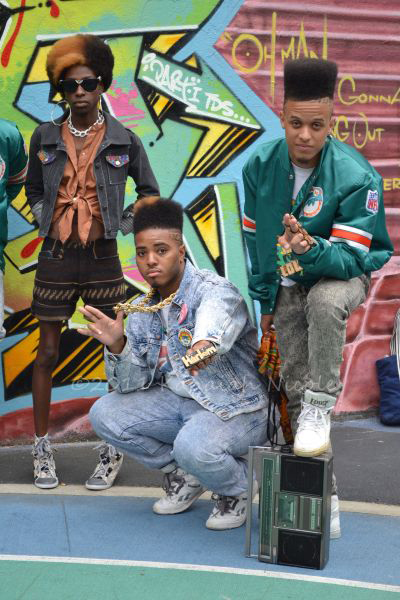 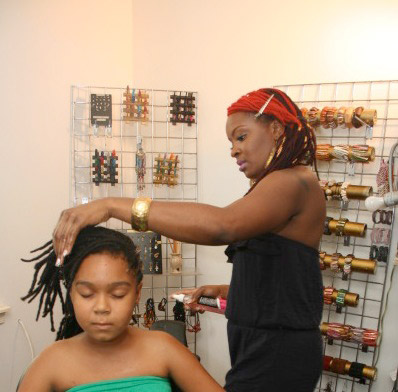 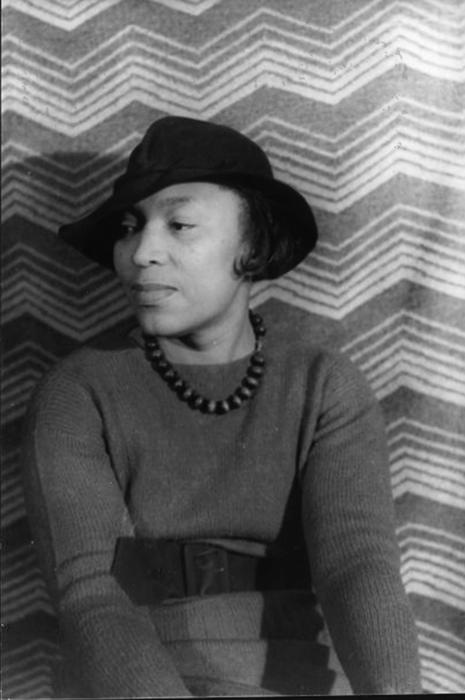