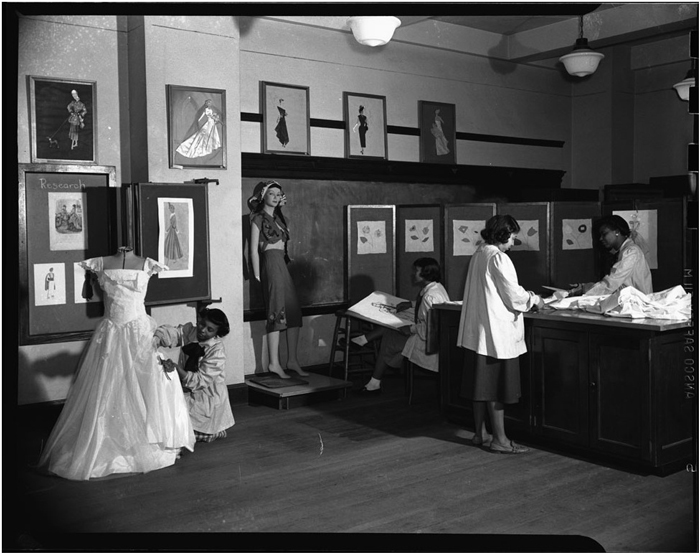 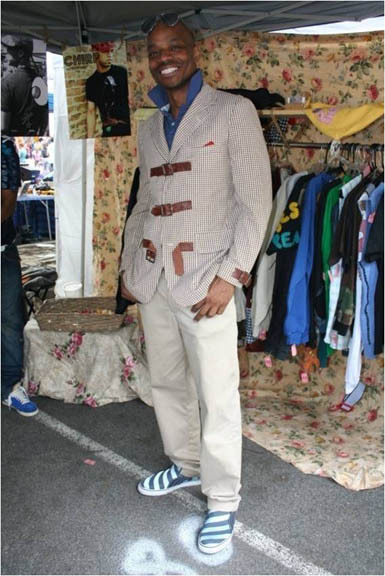 Fordham University Professor Clara Rodríguez notes that "the earlier definition of an American, which was so prevalent in our media of the 1940s, ’50s, ’60s and to a certain extent the ’70s, has given way to a definition that reflects the great diversity of America today.” The Will to Adorn project asks: What are the cultural dimensions of African American identity in the twenty-first century? The sheer variety of community dress, adornment and body art traditions speak volumes about the rich and complex diversity of African American culture. The arts of dress and adornment in African American culture are more than simply statements of personal taste and sense of style. They can be understood as visual vocabularies of community and individual self-naming; as markers of ethnicity, entitlement, commitment to a faith, a cause or an idea; and as avenues of artistic expression and mastery. These arts of the body beautiful incorporate both the aesthetics of everyday dress and that of ritual regalia. They encompass both the production of items of dress and body arts and also the arts of performance. Styles emerging from African American communities have influenced global dress and styles originating in communities throughout the African Diaspora and informed African American style in the United States.

The Will to Adorn celebrates individual expression and creativity, but it focuses on the details of social dressing and the conventions that define what it means to be well dressed or appropriately attired in different communities.

The Will to Adorn is documenting the experiences of “artisans of style,” people such as milliners, hairdressers, and tailors, who use their creativity and specialized skills to meet the distinct tastes and cultural aesthetics of their clients. It is also identifying and interviewing “exemplars of style,” who capture the essence of their community’s shared ideals regarding hair, apparel, accessories, and body art. And finally, it is recording the language and discourses related to dress and adornment in African American communities.