Arts and Creativity East of the Anacostia River
Special Events

Presented in cooperation with the Chuck Brown Foundation, Inc., the Citified Festival program pays tribute to the “Godfather of Go-Go” through ongoing events and activities that honor Brown’s contributions to creativity and community life in D.C. 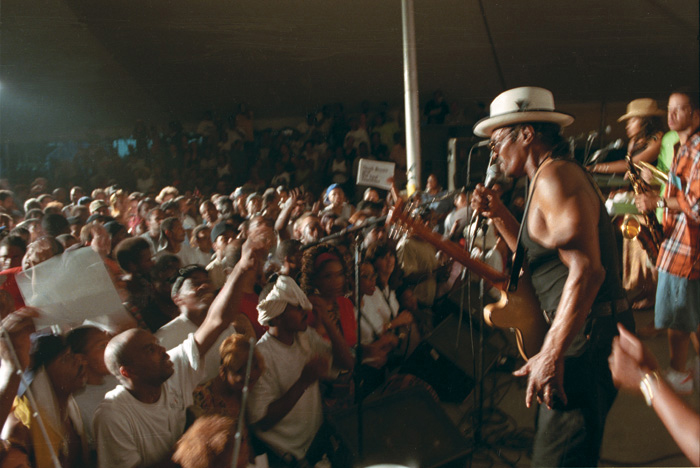 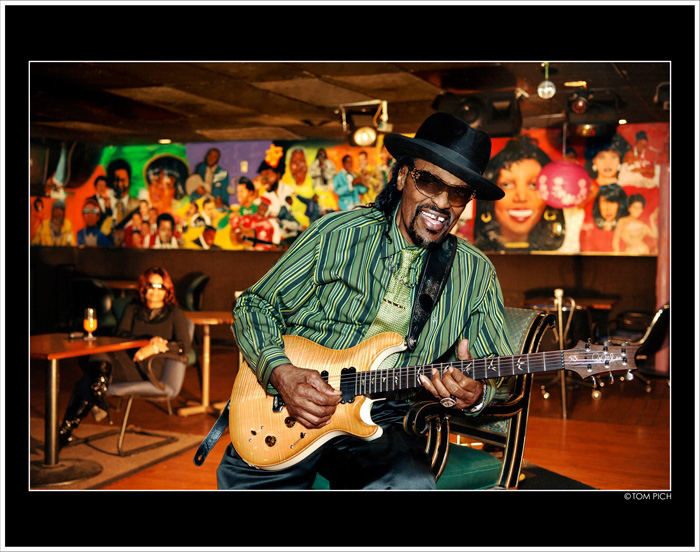 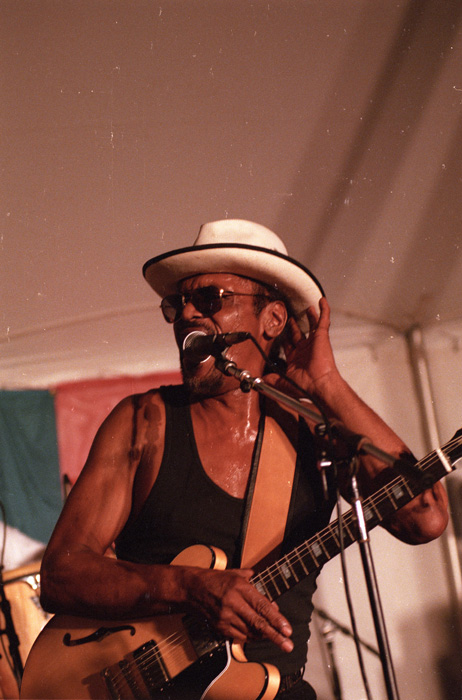 Read the Center for Folklife and Cultural Heritage’s appreciation of Chuck Brown and view a video of his performance at the 2000 Folklife Festival.