Arts and Creativity East of the Anacostia River
History

The shores of the Anacostia River were home to human settlements dating as early as 9500 BCE, with the river providing rich agricultural soil and a means of transportation for goods and people. The first large beginnings of the communities that would become today’s Far Southeast neighborhoods developed around the intersection of Good Hope and Naylor roads, where the ridge of Good Hope Hill crests, providing a breathtaking vista of Washington. Because this arduous road was one of the well-traveled entryways into the city from southern Maryland, one of the first businesses to appear there was a tavern offering sustenance to weary travelers. Shortly thereafter, a blacksmith shop and a stable were established; in the 1920s, with the advent of the automobile, a filling station was added. Today the tavern and stables are gone, but the gas station remains.

During World War II, thousands of people migrated to Far Southeast in order to work in Washington’s war-related industries, significantly changing its semi-rural nature. Many of these new residents had migrated from rural areas in the South, particularly from North and South Carolina. By the late 1960s, the development of high-density residential apartment projects, military bases, and other public facilities—attracted by cheap and vacant land—again transformed the neighborhood, but without the benefit of careful planning or community engagement. 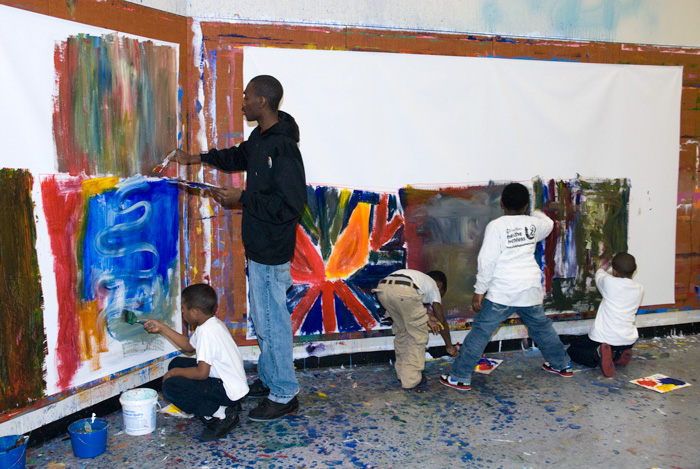 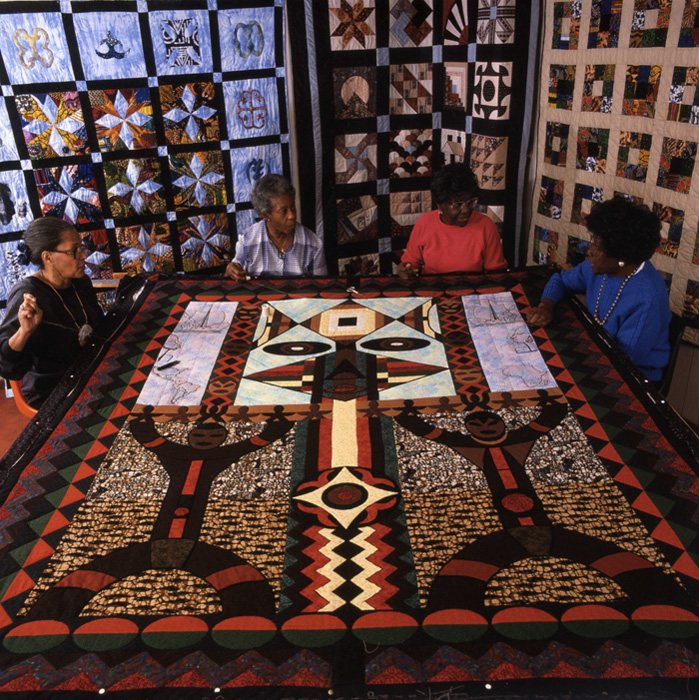 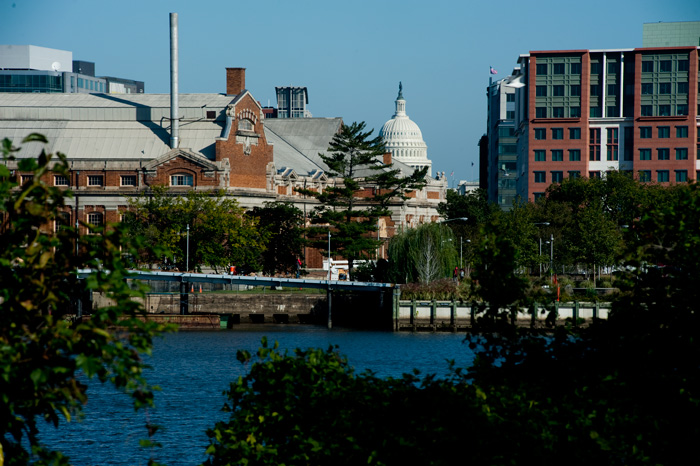 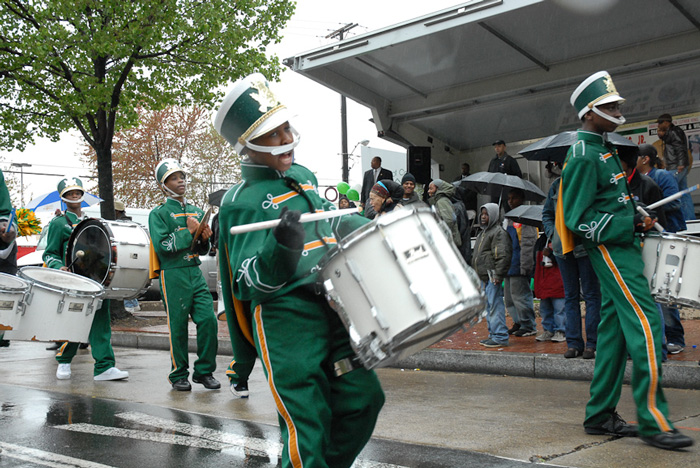 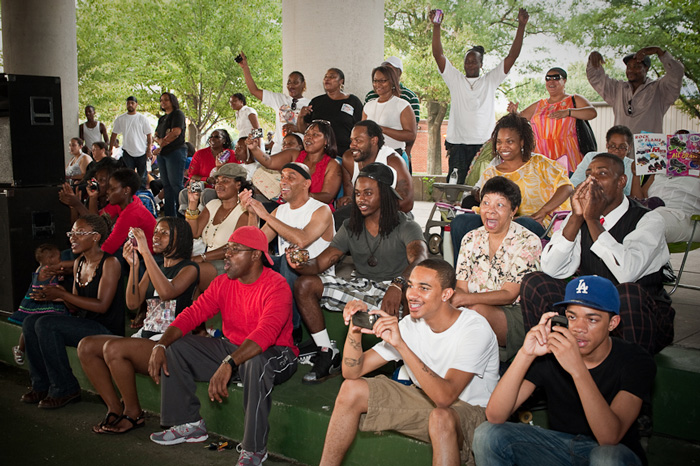 Today, neighborhoods in Far Southeast are once again experiencing growth and rapid change, spurring residents to work together to ensure that arts activities and craft traditions remain an important part of community life. Residents are lobbying developers and city officials to address their concerns, reviewing the design of proposed public art installations, and fighting to protect local cultural assets in order to ensure that growth is well balanced and responsive to community needs.

“I moved into the Barry Farm War Housing Project with my wife and son.... Most of the people who lived in the Barry Farm project were not from Washington. The families were from the eastern part of the country: Maryland, Virginia, Pennsylvania, North Carolina, and South Carolina.... Most of the residents at Barry Farm worked in offices or as building attendants, janitors, or guards.”