Arts and Creativity East of the Anacostia River
Public Art 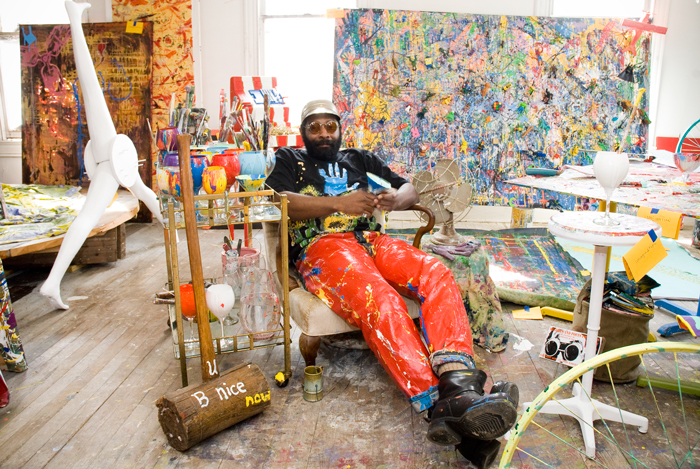 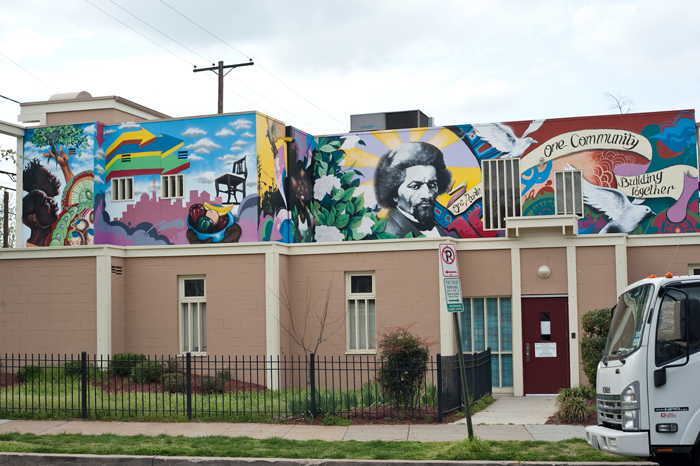 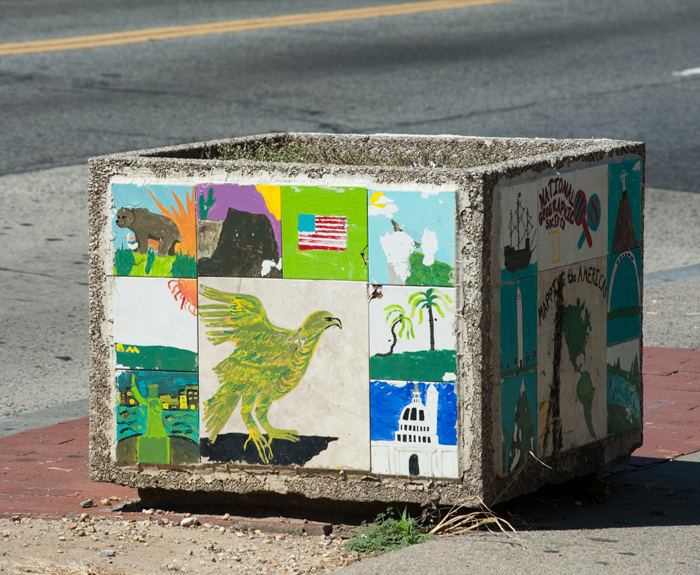 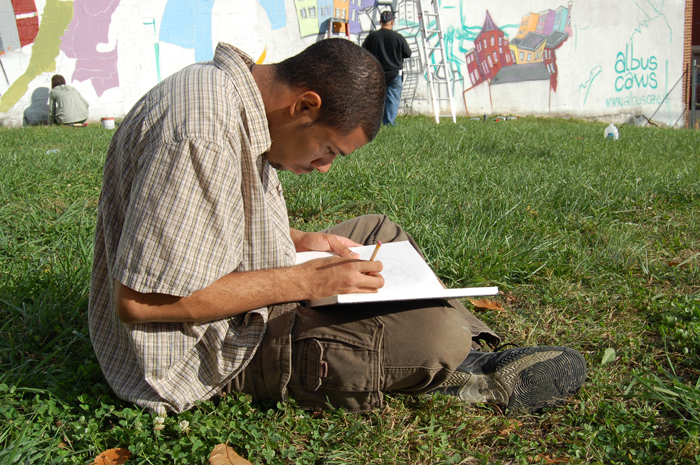 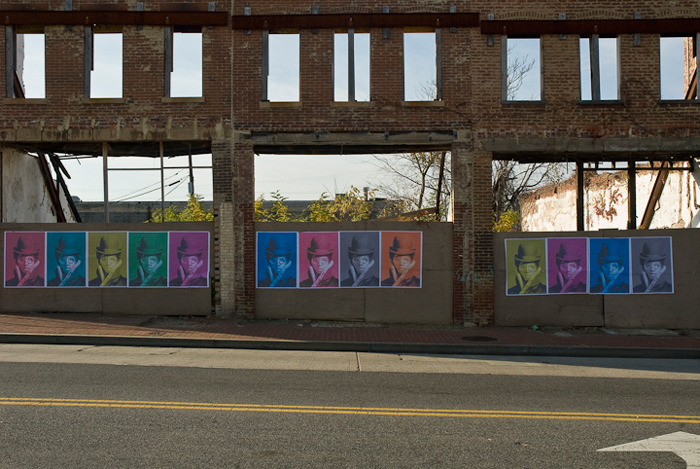 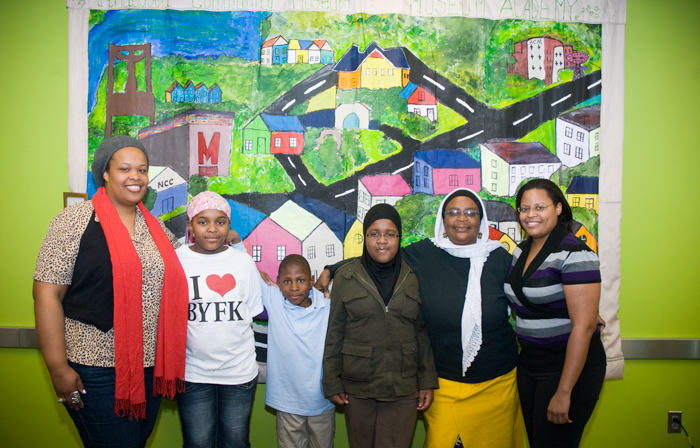 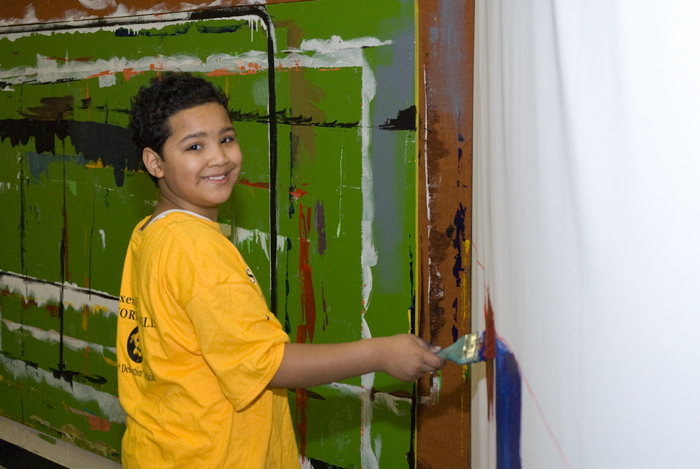 Public art is more than neighborhood beautification. It creates a community "commons" where people can gather; it becomes a means through which residents identify with their neighborhoods; and it often becomes a beloved and identifiable local landmark.

Today, wall murals, public sculpture and statuary, water fountains and water displays, landscapes, found objects, video, and even performance art are among the diverse media used in public art installations. Community participation in the creation of such work is often a hallmark of a successful project. In addition, there are also artists who create work that is not formally sanctioned. Identified by the label "street art," their work includes graffiti and wheat-pasting— posting photographs, posters, and other imagery in public places—in what is often labeled "street art." Their projects often provoke debate about what people consider to be art.

"Our goal is to create new cities where citizens participate as active designers and builders of public spaces in their neighborhoods."