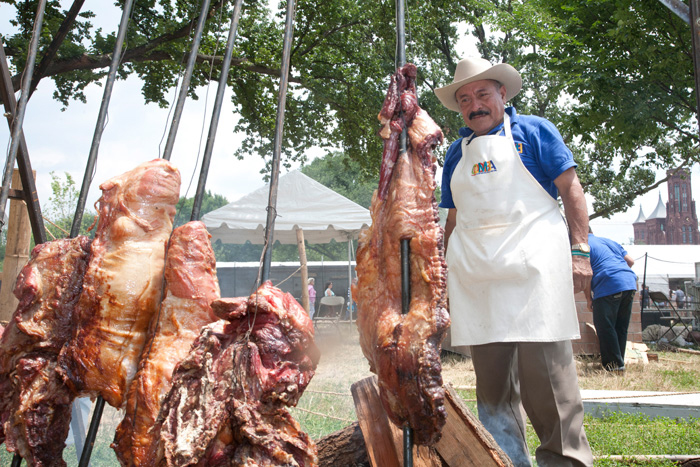 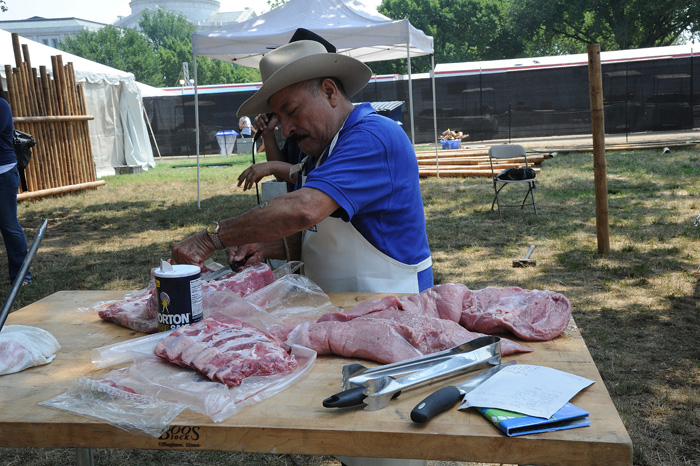 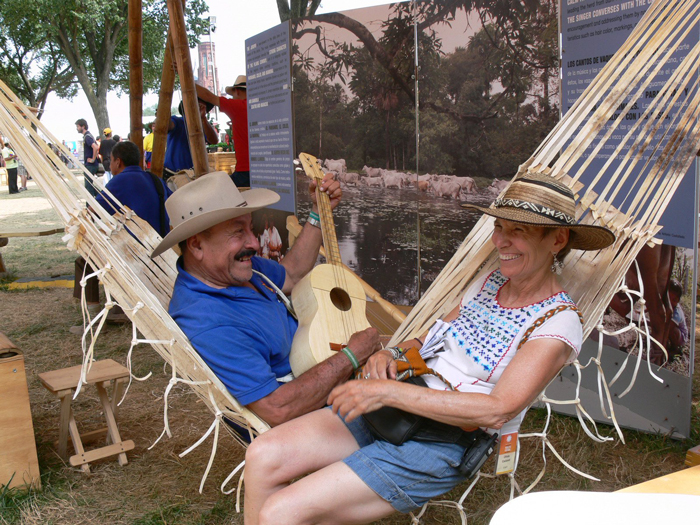 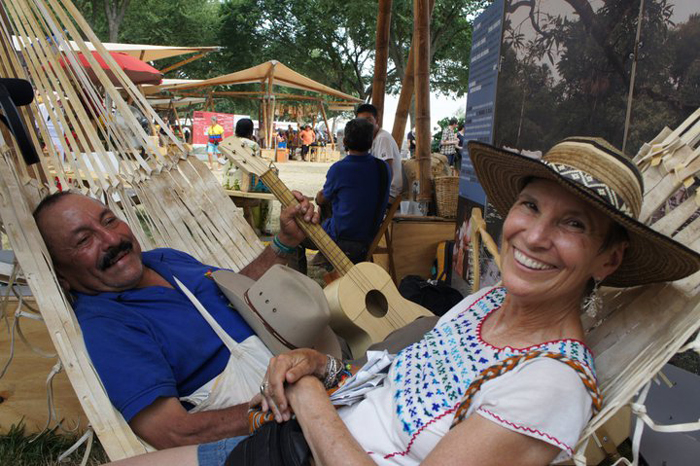 Joel Pérez specializes in preparing the mamona, the traditional style of roasting meat in the plains. He began working with cattle at the age of thirteen, but after suffering an injury, he dedicated himself to learning how to select, cut, roast, and serve the meat for the mamona.