Each year the Smithsonian Folklife Festival holds a special evening concert to honor both its co-founder Ralph Rinzler (1934-1994) and a key person with whom he collaborated. The 2010 Ralph Rinzler Memorial Concert pays tribute to Moses Asch (1905-1986), the founder of Folkways Records, by presenting Hazel Dickens, Alice Gerrard, Bernice Johnson Reagon, Charles Neblett, and others who recorded for Folkways during Asch's lifetime. 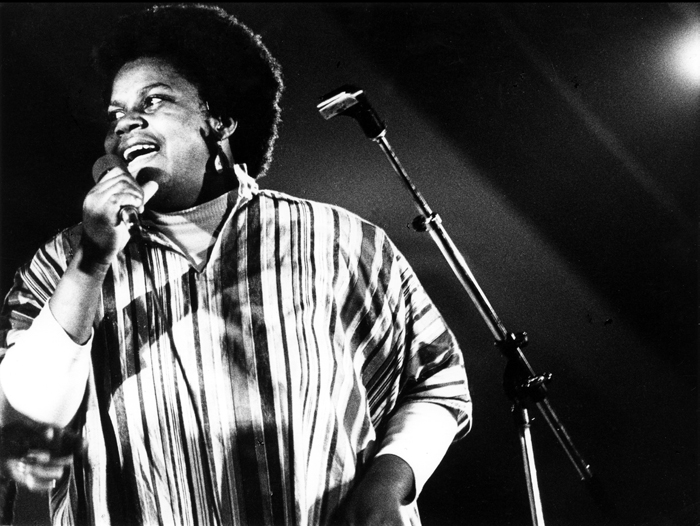 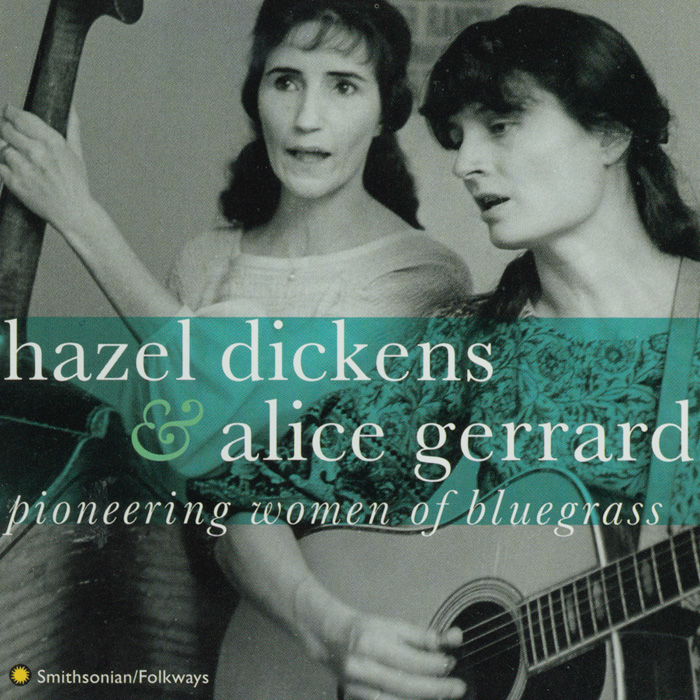 Bernice Johnson Reagon performs with Sweet Honey in the Rock in Michigan, 1977.
Photo by Diana Davies
Cover image from the ablum Pioneering Women of Bluegrass

Moses Asch was the great sound documenter of the twentieth century, based on his desire to release music that had something to say, not necessarily music that was popular or would sell well. Some of the individuals who fell into the Asch orbit were Woody Guthrie, Pete Seeger, Lead Belly, Burl Ives, Mary Lou Williams, and Langston Hughes.

From 1948 to 1986, Asch released nearly 2,200 Folkways albums. He kept every title in print, even if it sold rarely. "You don't take Q out of the alphabet just because you don't use it as often," he explained. Each Folkways record came with a booklet tucked inside. These liner notes were crucial to fulfilling Asch's desire that his recordings inform; they were written by some of the foremost experts in the field. One of those writers was Ralph Rinzler, who was hired by the Smithsonian to help organize the first Festival of American Folklife in 1967.

During the later years of his life, Asch was worried that no one would carry on his life's work, but rather would retain only the best-selling Folkways titles and scrap everything else. Fortunately, Rinzler was able to convince Asch that the Smithsonian would keep the label alive. The collection came to the Smithsonian in 1987 and Smithsonian Folkways Recordings was founded in 1988—not only to continue the Asch legacy by maintaining every single recording, but also by issuing new releases in a similar vein. During the past twenty-two years, Smithsonian Folkways has released more than four hundred titles—a respectable number, though not equal to the amazing pace managed by "Mister Folkways" himself, Moses Asch.