A Tribute to Haiti

In Haiti, artists abound from one end of the country to the other, expressing themselves in ironwork, papier-mâché, vetiver grass, sequins, stonework, oil on canvas, and much more. They are among the most prolific artists in the world, demonstrating the deep, vital well of creativity that, along with hard work, contributes to the strength of the Haitian people in the face of a host of challenges. 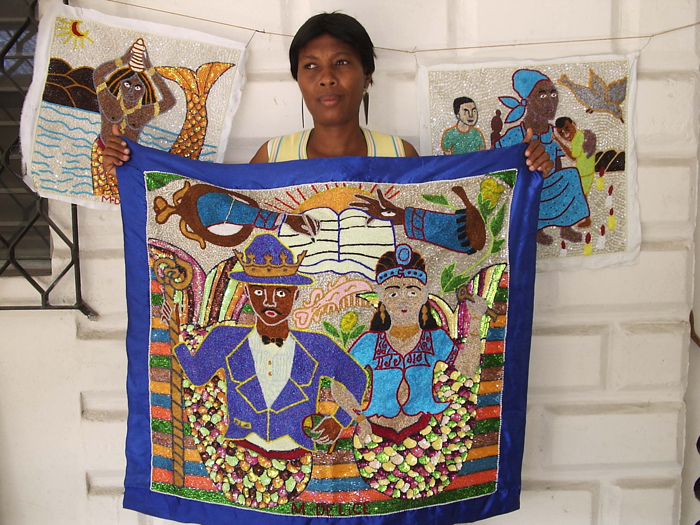 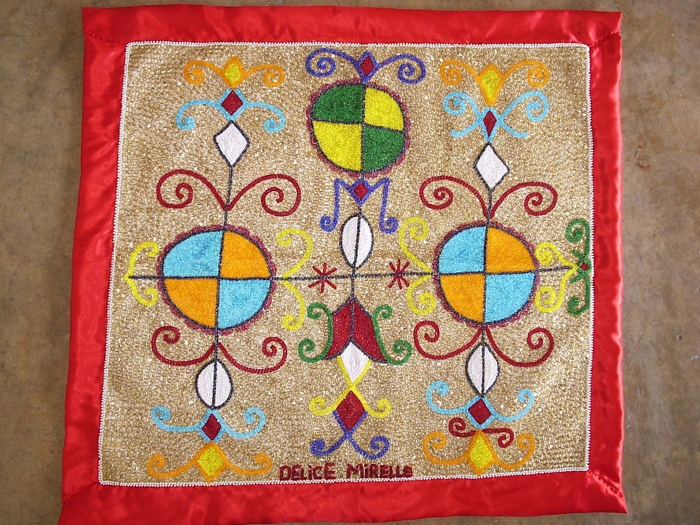 Tragically, the devastating earthquake of January 12, 2010, and its aftermath have severely tested that resilience. In forty-five seconds Haiti lost more than two hundred thousand people, thousands of buildings, and countless works of art.

Because the nation's recovery is closely tied to sustained development of cultural industries and cultural heritage tourism, the Smithsonian—in collaboration with the people of Haiti, several national and international agencies, and the President's Committee on the Arts and the Humanities—is coordinating an effort to salvage, restore, and safeguard art treasures damaged or endangered by the earthquake. 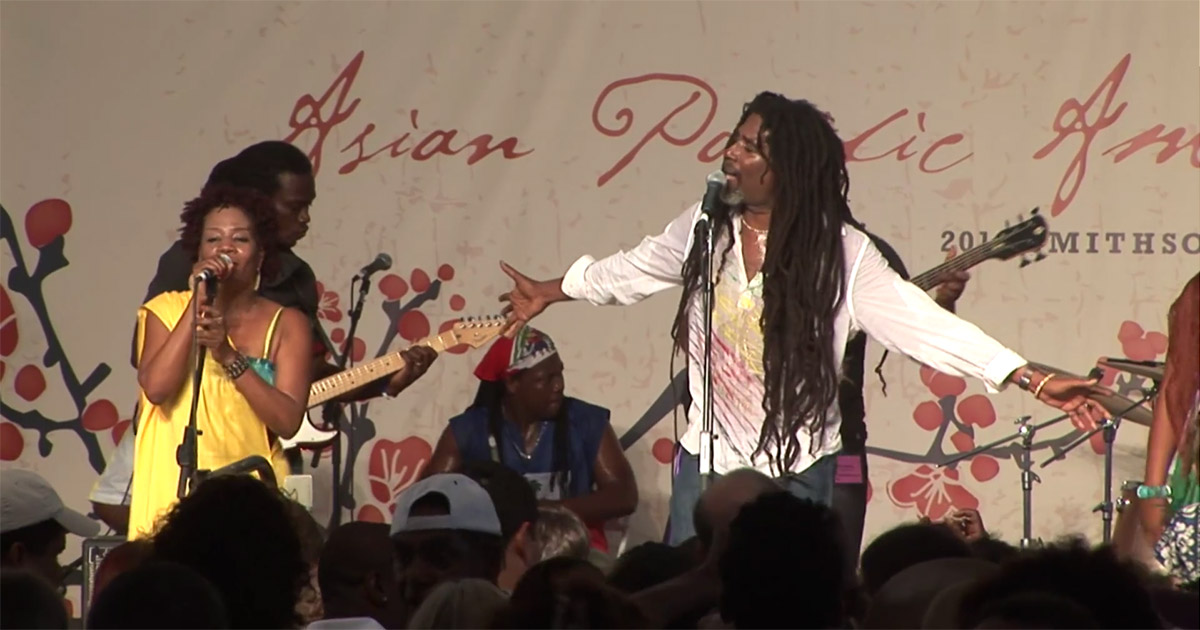 The Smithsonian has also arranged to bring to the 2010 Folklife Festival one group of musicians, two artists, and nearly two thousand Haitian crafts items to the Folklife Festival this summer. The Haitian contemporary music group Boukman Eksperyans and guest artist Tines Salvant are performing in concert at 6 p.m., Saturday, June 26 (2010) Sequined-flag artist Mireille Delismé and visionary painter Levoy Exil are demonstrating their arts in the Festival Marketplace each day.

Both Delismé and Exil tragically lost most of their materials, their stock, and their studios in the earthquake. Dozens of other Haitian artists were similarly affected and although they will not be attending the Festival, their traditional crafts will be featured inside the Marketplace tent. Purchasing their work will help support their efforts to rebuild their lives and resume their artistic creativity.