< Previous | Next >
1968 Festival of American Folklife 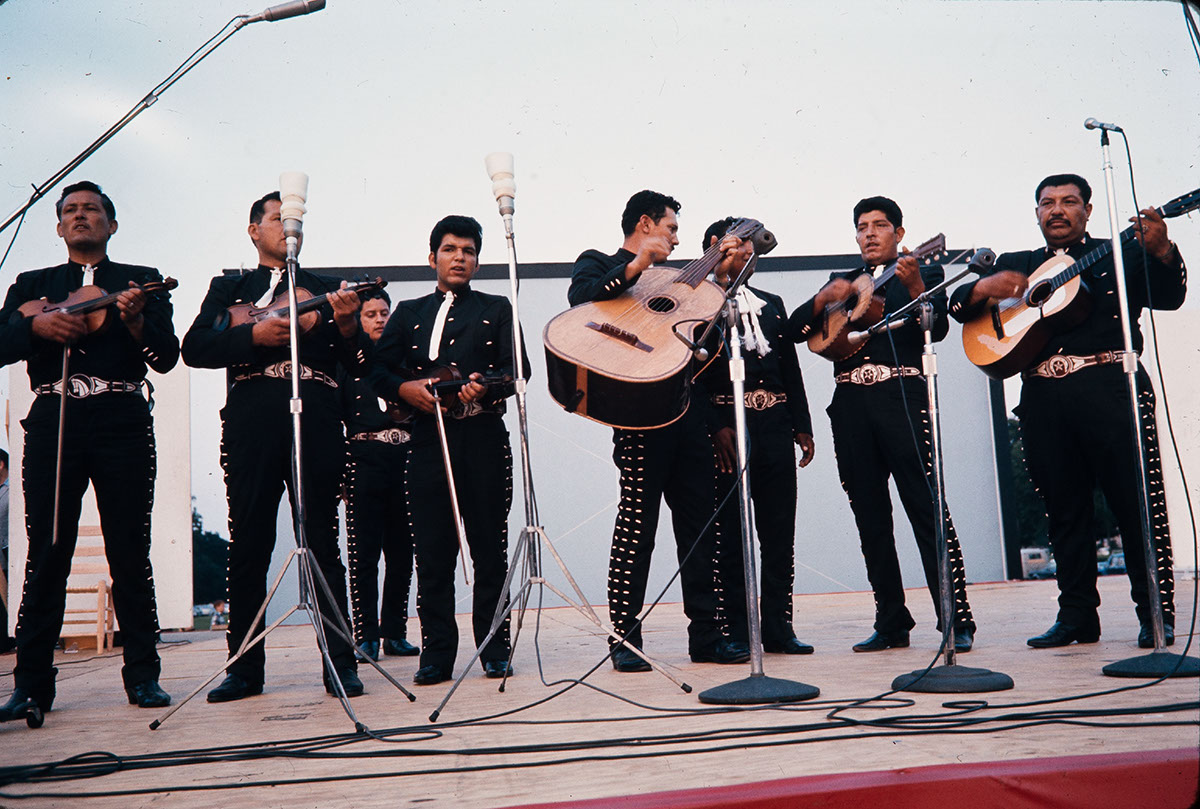 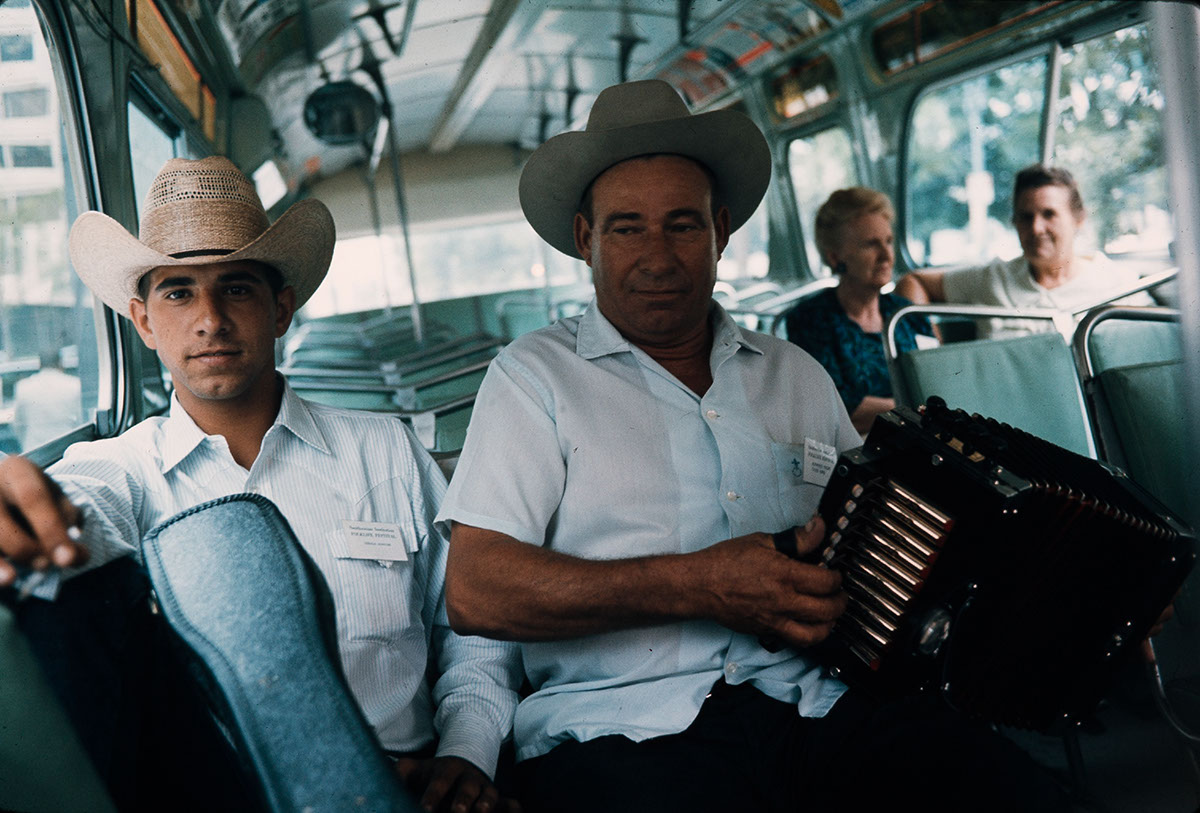 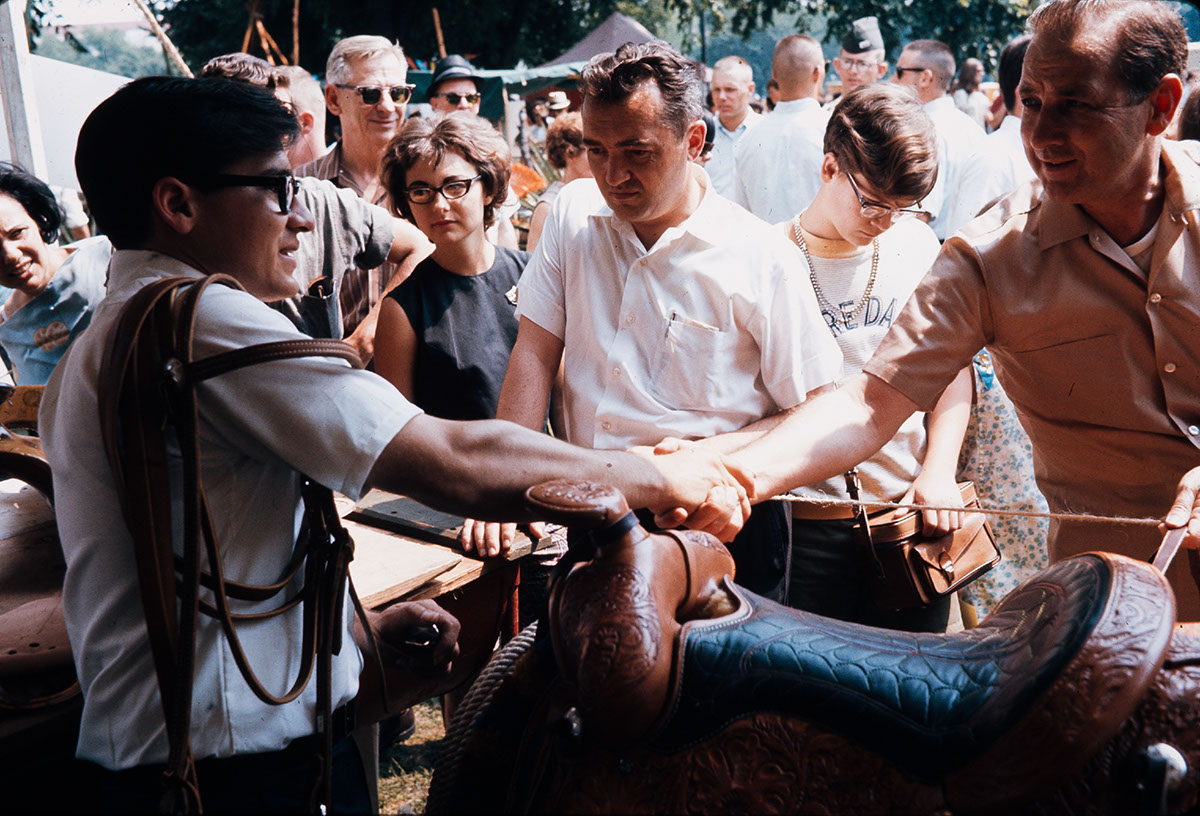 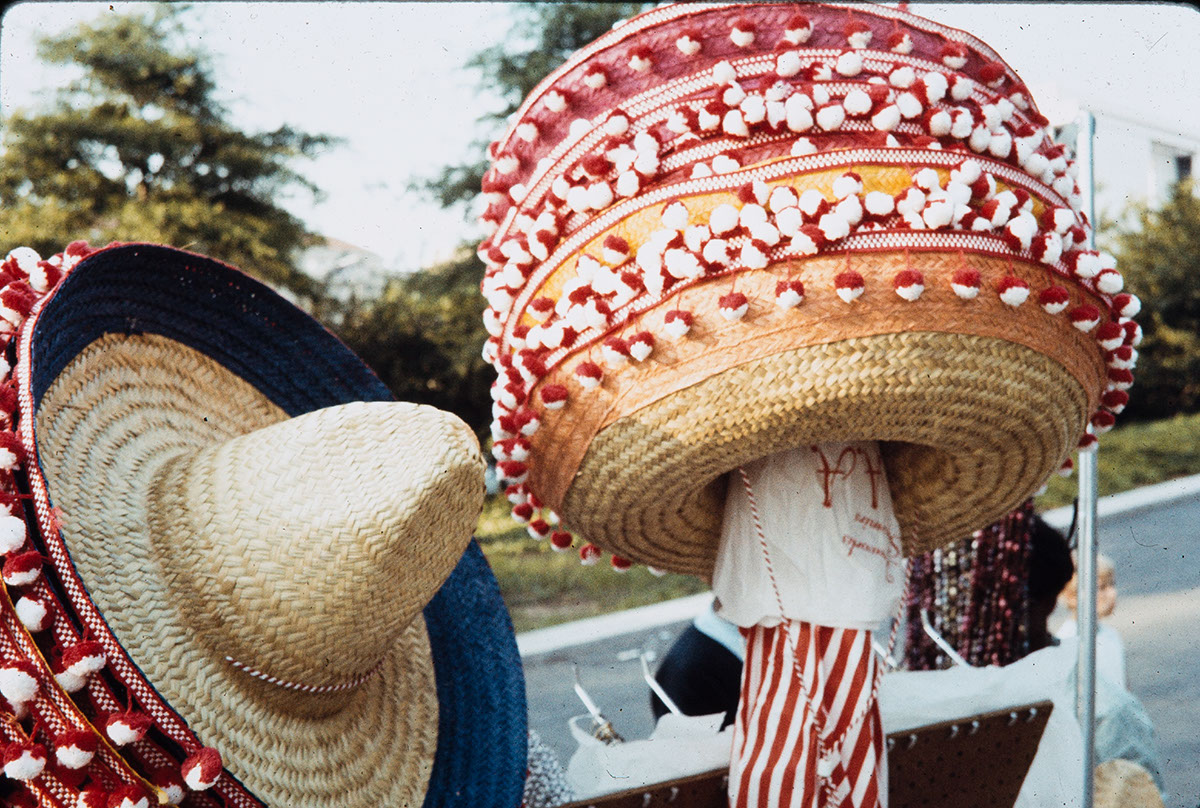 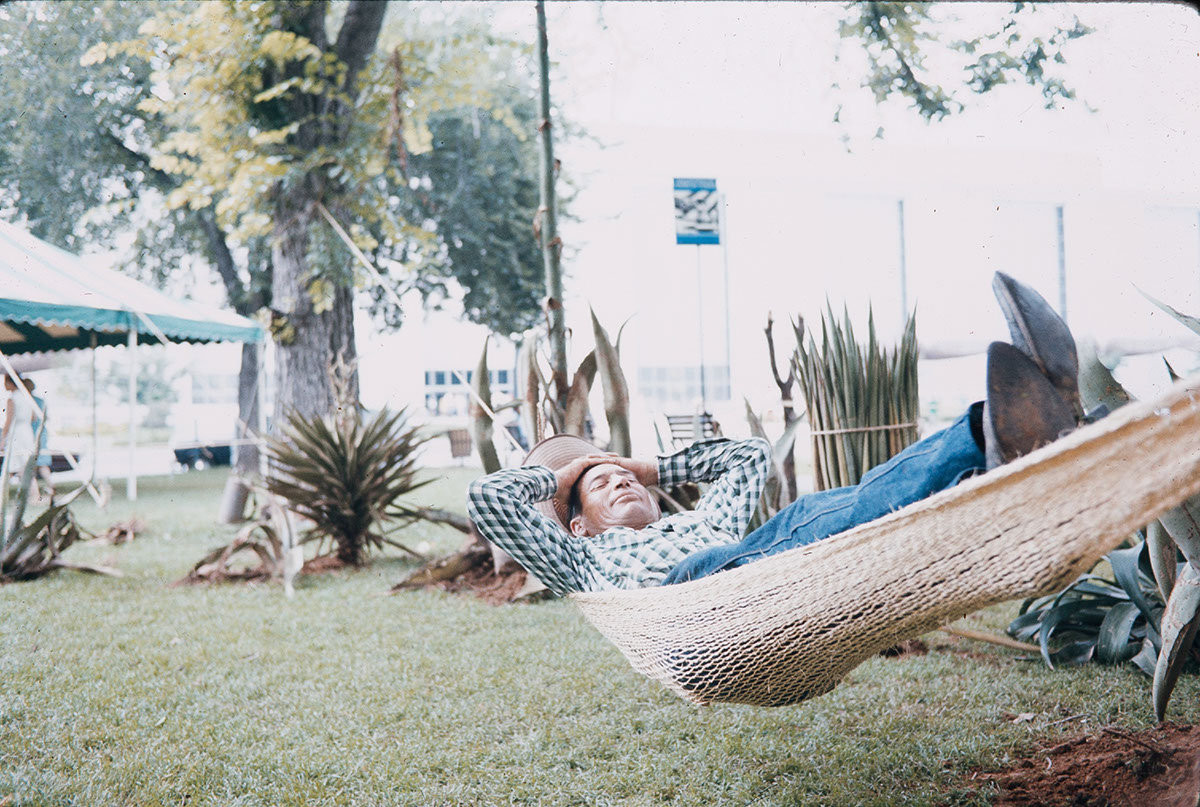 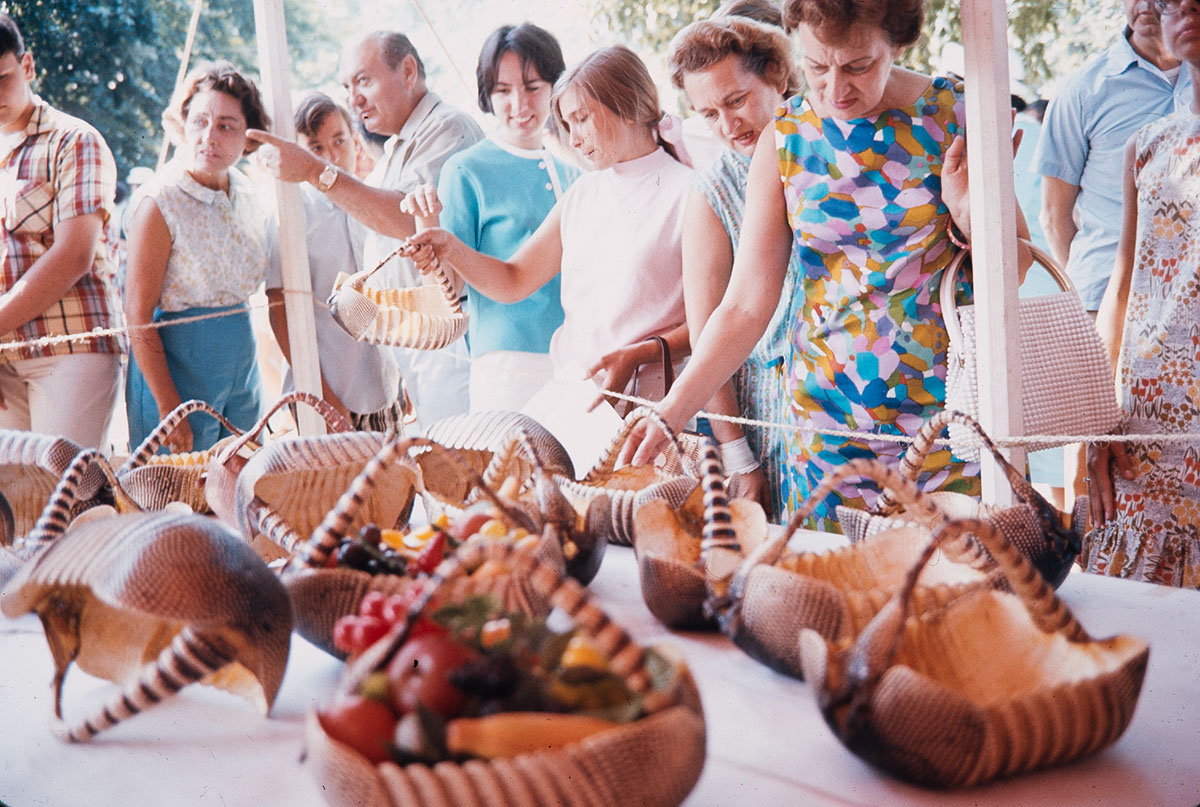 In 1968 the Festival began its ongoing concern with the regional cultures of America with a distinct "featured State" program about Texas. Festival Director Ralph Rinzler had devised the idea of State programming at the Newport Folk Festival but was not able to implement it. He enlisted Mack McCormick, whom he knew from Newport, to help put the Texas program together, received support through the Institute of Texan Cultures, and built upon a program at the 1968 Hemisfair in San Antonio. The Festival program included basket makers, a saddle maker and blacksmith, oven builders, a Czech dance band, a Tigua Indian group, corrido singers, a mariachi band, Lightnin' Hopkins, storytellers, and a variety of cooks. The program illustrated that regional culture often crosses ethnic communities and provides a particular cultural identity and aesthetic style. At the same time, the program showed, regions generally host considerable cultural variation and diversity.

The Texas presentations were produced by the newly formed Institute of Texan Cultures. Traditional food of the Southwest was prepared and served by the San Antonio Conservation Society.