Living traditions of, by, and for the people
Folklife Folkways Festival
2023

Living Religions in the U.S.

“At this historic moment…we’re trying to make sense of how we can still be faithful in a world that has become strange rather quickly. I think it’s this creativity, this impulse, that makes it kind of spicy.”
—Eric Williams, Curator of Religion, National Museum of African American History and Culture

Religion remains an important source of meaning for many Americans, and its diversity provides a deep reservoir of cultural creativity. From the creation of regalia for Native American and African diaspora worship to the foodways in Jewish, Christian, and Muslim celebrations, to Hindu puja (worship rituals) and the construction of Buddhist shrines, religious communities enact, adapt, and transmit their worldviews in imaginative ways. At the same time, religious institutions and religiously affiliated people have also caused unspeakable harm to many, and the process of reconciliation has only just begun.

At the 2023 Smithsonian Folklife Festival, Creative Encounters: Living Religions in the U.S. will carefully examine the intertwining of American religious communities and traditions and the imaginative encounters this mingling produces. Together we will confront those religious acts which have caused harm in the name of conquest and celebrate ones used to create profound cultural change. In examining the role of religion in American life, we will uncover a wellspring of creative expressions in the United States and, in some cases, their ties to others around the world.

Although rooted in millennia-old traditions, living religion involves the vibrant and surprising ways that religion emerges in our lives today. Creative Encounters invites you to join us at a welcome table—a table offering many worldviews, mutual respect, and cultural exchange. If done well, our conversations will extend beyond a two-week Festival, enriching national, even global, understanding about the depth, nuance, and potential of these diverse religious expressions. 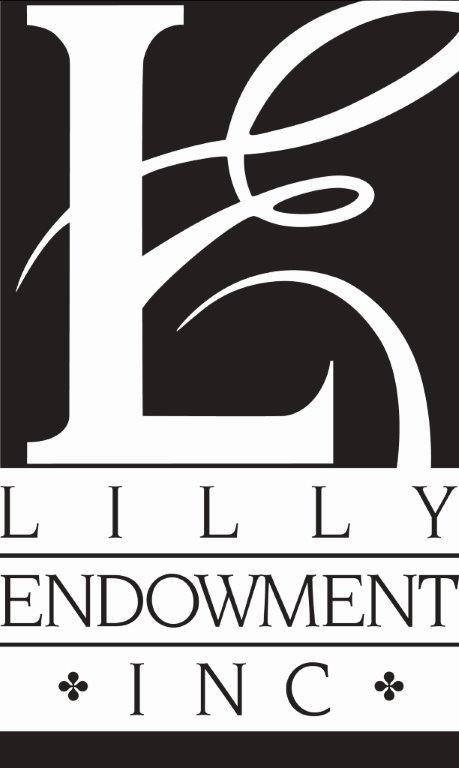 Creative Encounters: Living Religions in America has received generous support from Lilly Endowment’s Religion and Cultural Institutions Initiative. The national initiative aims to help museums and other cultural institutions foster greater public understanding about religion and present the contributions of people of all faiths and diverse religious communities.