The Movement That Put Women’s Culture on the Road

The Smithsonian Folklife Festival joined Roadwork in celebrating its fortieth anniversary as a D.C.-based multiracial coalition that puts women artists on the road globally. The 2018 Festival closed with two evening concerts featuring Roadwork performers and millennial women artists whose sounds led us into the future. Our daytime stage offerings included poetry, spoken word, and activist reflections on women’s cultures past and future.

Folklife Festival co-founder Ralph Rinzler saw artists as more than entertainers. To him they were leaders of social change. An early Roadwork supporter, Rinzler provided its office on Harvard Street NW and, along with Smithsonian Folkways artist Pete Seeger, remained an unwavering advocate of the organization’s local and global work. 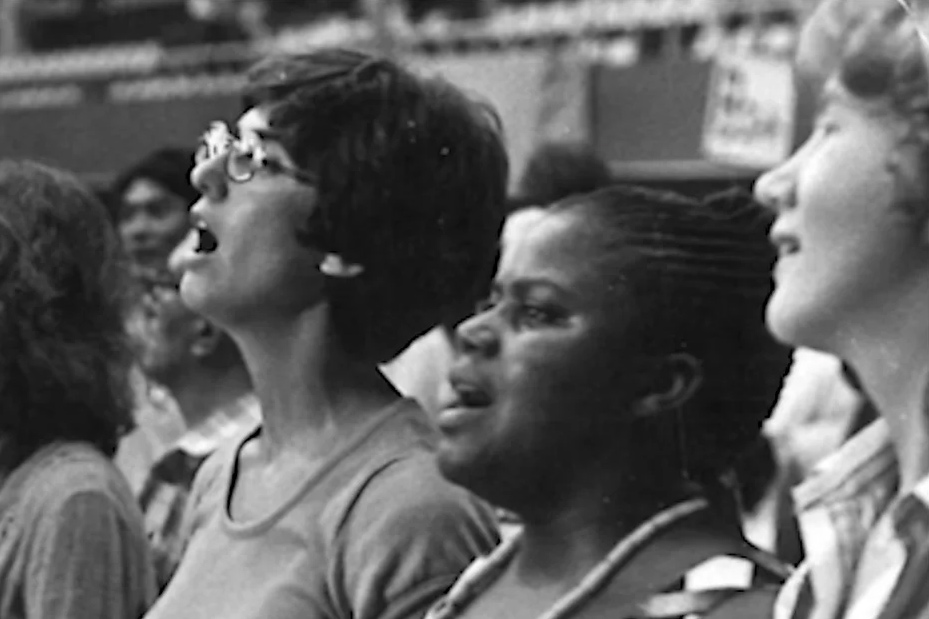 Sisterfire at the 2018 Folklife Festival was a part of the Roadwork Oral History and Documentary Project. All concerts and narrative sessions were recorded for a feature-length documentary and an online oral history archive featuring dozens of artists, activist, technicians, producers, and audience members who built the coalition.

American Sign Language interpretation will be provided for all Sisterfire events at the Festival. See the Accessibility page for a complete list of available services.

Accessibility
American Sign Language interpretation will be provided for all Sisterfire events at the Festival. See the Accessibility page for a complete list of available services.