Living traditions of, by, and for the people
Folklife Folkways Festival
2019 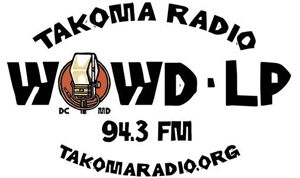 The Folklife Festival receives approximately 30% of its infrastructure costs from the federal government. Every year the remaining 70%—as well as all of its program-related expenses—must be raised from outside sources. Your generous support enables us to continue promoting culture of, by, and for the people!

Join our circle of support for the 2020 Festival.